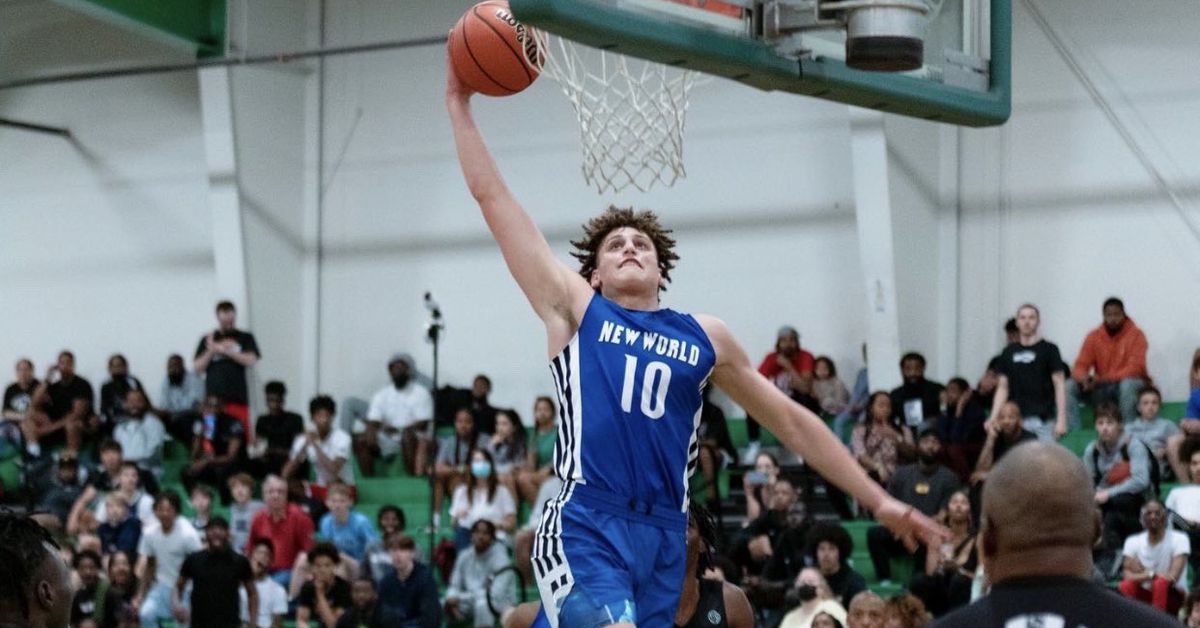 Kaiser made an official visit to College Park June 8. He also made official visits to Virginia and more recently to Indiana — the other two schools he was considering — but opted to stay close to his home in Burke, Va., and play for the Terps. He has also received offers from various other schools including but not limited to Miami, Ohio State, Oregon, and UCLA.

The short, six-foot-six forward has been touted as one of the nation’s sniper prospects and has attracted interest from top programs, sending recruiting boards skyrocketing after committing to play at the college basketball. instead of football. His football-sized frame and remarkable athleticism allow him to effectively attack the rim while posing a threat from the perimeter.

Kaiser is rated a four-star rookie by the 247Sports Composite. He’s ranked the 73rd best overall rookie and 14th best small forward in the nation by 247Sports, and he’s ranked Virginia State’s eighth best player in his class. On3 is the highest on Kaiser, ranking him as the 37th best recruit in the Class of 2023.

Kaiser played three years at Bishop Ireton High School in Alexandria, Va., and will play his senior season at IMG Academy in Bradenton, Fla. Either way, he’s the first high school player since Anthony Cowan Jr. (2016) to pledge allegiance to the Terps of the Washington Catholic Athletic Conference, considered by many to be the top high school basketball league in the nation in as a consistent producer of top talent. He also competes for Adidas’ New World AAU team.

He is head coach Kevin Willard’s second commitment in his 2023 recruiting class, joining Baltimore guard Jahnathan Lamothe. Willard – who is committed to bringing some of the region’s best players to Maryland – has now secured two talented local prospects in his first full recruiting class and will look to build on the momentum he has created in the region.