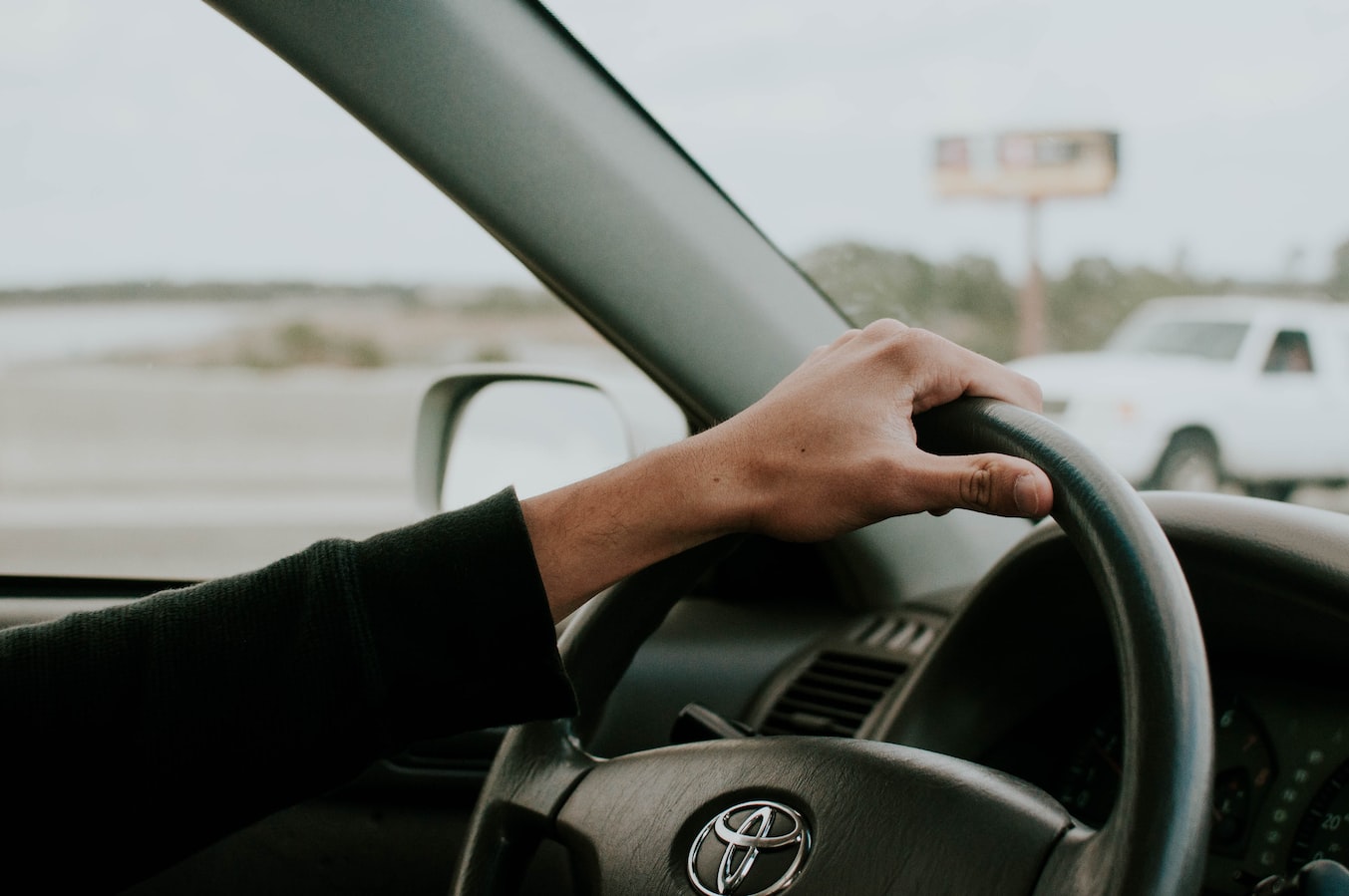 **Partnership with Toyota reinforces its commitment to support grassroots sport**

As the first of its kind in Australia, the partnership will provide holistic training to four Aboriginal and Torres Strait Islander coaches, who will then deliver training programs to young Indigenous Australians across the country.

Founded by Patty Mills, Tokyo 2020 Olympic flag bearer, NBA champion and proud Aboriginal and Torres Strait Islander Australian Patty Mills, IBA hails cultural identity as a catalyst for success and basketball as a vehicle , with the scholarship program a unique opportunity to engage and deliver at a community level.

Funded by AOC and Toyota – and implemented by IBA – the program was announced on the Cornubia Park Sports Center basketball courts, with fellows Dover and Demos, who played in the WNBL and NBL respectively, bringing young basketball players to learn skills and drills.

“Our initiative demonstrates the power of Olympic sport,” Mr. Carroll said. “Supported by Global Olympic Partner Toyota, the training and development of four coaches will have an exponential impact as they share their skills and run programs for thousands of young Indigenous Australians for years to come.

“Set out in our first ‘Reflect’ Reconciliation Action Plan (RAP) and ongoing work on our next ‘Innovate’ RAP, AOC is committed to establishing sustainable practices and programs that provide support practice in Indigenous reconciliation through sport. This partnership is an investment not only for the four coaches, but also for the continued impact they will have in Australian communities.

“Patty is an inspirational leader and a great example of the power of the Olympic spirit, both on and off the field. Thanks to Patty, IBA and Toyota for helping to achieve great results through Olympic sport.

“Congratulations to Cassie, Tyson, Jason and Tahlia for being the first recipients of this scholarship, we are proud to support this program and look forward to watching you instill skills and a passion for basketball in the next generation. “

“My goal has always been to help realize the potential of Aboriginal and Torres Strait Islander people across the country,” Mills said. “The reality is that challenges often get in the way of that potential, for both coaches and basketball players.

“Through our powerful partnership with the AOC, we have designed a unique program that will not only combat these challenges, but also build the capacity of the coaches themselves and equip them with valuable skills that they can then use deep within. community, ultimately inspiring and perfecting those around them. The power of this knowledge sharing cannot be underestimated.

Cassie Dover, proud wife of Yugambeh, played in the WNBL for Townsville Fire and Dandenong Rangers and is currently coaching with the NBL1 North Conference with RedCity Roar Women.

As one of four Aboriginal coaches in the program, she is thrilled to be among the first scholarship recipients.

“I am extremely grateful for the opportunity this will give me to develop my game and my knowledge,” said Dover. “I am honored to be selected and hope to be able to transfer what I have learned from this program not only to players in my community, but to coaches as well.”

“I want to extend my heartfelt thanks to Patty, her family and all who continue to provide opportunities for Aboriginal and Torres Strait Islander people across our country. I’m always thrilled to represent my culture, it brings me a whole new level of love for basketball. I am excited to begin.

A proud man from the Bindal Nation of Far North Queensland, Tyson Demos, who played nine seasons in the NBL with the Gold Coast Blaze and Illawarra Hawks, will join Dover in the roster. Demos, who attended the Australian Institute of Sport and was born and raised in Wollongong, also played on the Australian Indigenous Basketball All Star team.

Tahlia Kelly, who joins Dover and Demos as scholarship coaches, is a proud Larrukia woman, currently residing and coaching in Western Australia but raised in Cairns, Queensland.

Kelly’s career started with the West Adelaide Bearcats when she joined the Perth Lynx and is now vice-captain of the East Perth Eagles.

Rounding out the quartet is Jason Ah Sam, a proud Iliaura man from Darwin, Northern Territory. Most of Ah Sam’s basketball career has been spent playing and coaching with the Darwin Basketball Association and he has also served as the Australian Junior Championship Head Coach.

“Toyota is passionate about supporting communities through grassroots sport, and we are extremely proud to partner with the COA and IBA to assist in the professional development of Indigenous coaches.” said Mr. Naidoo.

“The scholarship program will not only provide valuable coaching skills and training, but will also have a lasting positive impact on young Indigenous communities for years to come.

“This is such an important initiative by the COA and the IBA that we congratulate the four scholarship recipients who will make such a significant difference in the lives of Indigenous athletes across the country,” he said. .

The program will guide two female coaches and two male coaches through developmental and experiential learning. The holistic program, which includes a workshop on Indigenous leadership, will cover key themes such as The Science Behind Resilience and Keeping Girls in Sport, organized in collaboration with Basketball Australia, The Center for Healing & Justice through Sport and The University of Canberra.

Upon completion of the full program, coaches will be accredited to deliver continuing coaching development courses in targeted Aboriginal and Torres Strait Islander communities across the country.

/Public release. This material from the original organization/authors may be ad hoc in nature, edited for clarity, style and length. The views and opinions expressed are those of the author or authors.View Full here.

Dawson Garcia’s journey: Faith, basketball brings him back to U

What does Minnesota’s new front office tell us about organizational values?