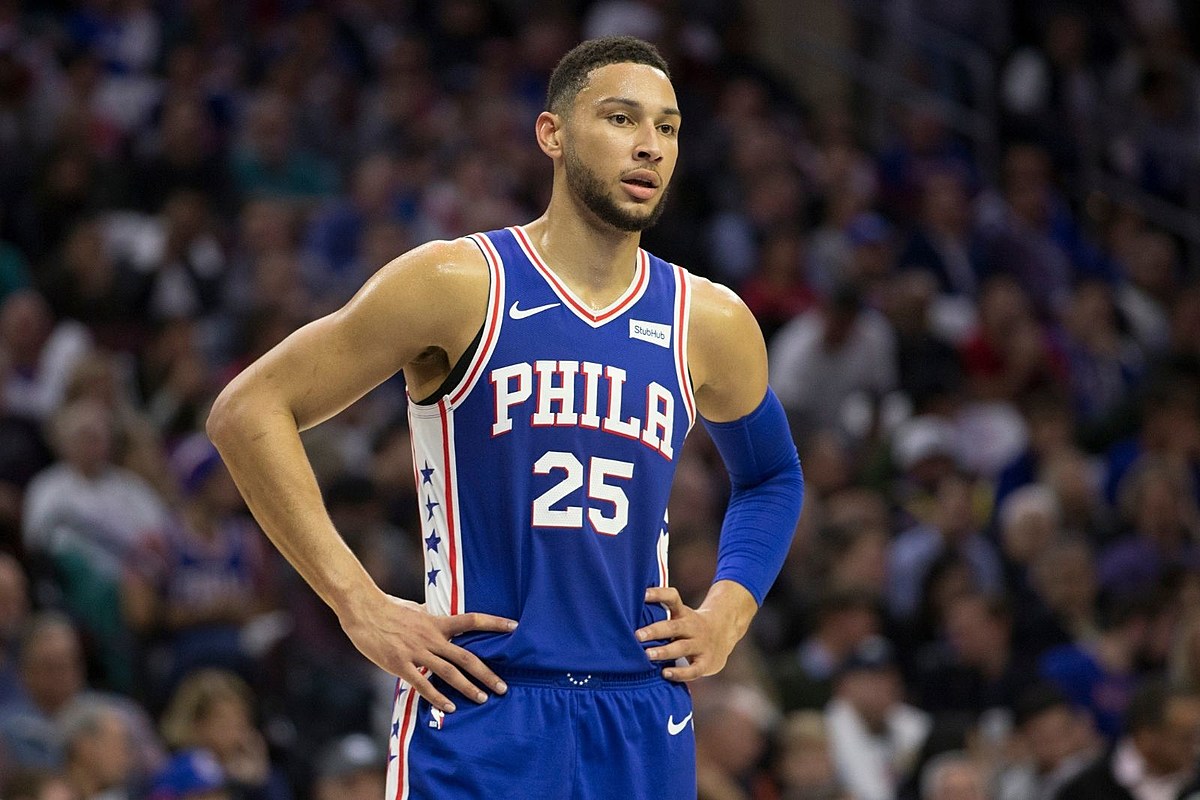 Are the Sixers ready to move Ben Simmons?

We’re less than 24 hours from Christmas Day, but we’ve got a giveaway that might be of interest to Sixers fans.

While Ben Simmons is still a Sixer, there is interest in his services from rival NBA teams and something could happen sometime after the Christmas break by the former Sixer and National Basketball League coach, Lanard Copeland, who spoke in an interview on Sportsday NSW.

“There are teams in the NBA that are struggling and would love a Ben Simmons right now. “

“They work on trades. I heard that there were 12 teams following (out) him at the moment.

“Philadelphia is probably going to be smart and ship him to the West Coast because she knows how precious Ben is.

“They don’t want to play Ben five or six times a year. They send it to the west coast and whatever deal works best for them, then things will be done.

“From what I hear, something is going to happen right after Christmas and I hope Ben plays again.

This season hasn’t been a lot of fun for the Sixers without Simmons. The team are sitting at 16-16 and have lost a few games to understaffed teams. While Simmons has flaws, the team are clearly missing their serves.

In this deal, the Sixers land Caris LeVert, Norman Powell and Larry Nance Jr. Not exactly the All-Star level they were hoping for, but LeVert and Powell offer a pair of scorers and Nance, who is a big athletic man.