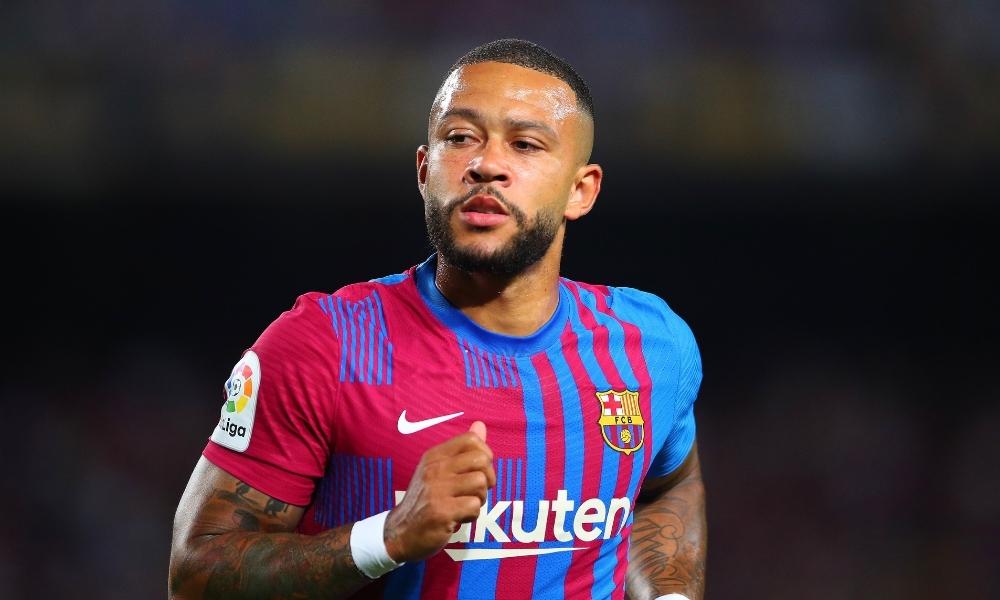 Spanish soccer giants Barcelona have agreed in principle to sell a 10% stake in their broadcast rights to US investment firm Sixth Street for 205 million euros ($217 million), according to Axios.

The report comes after the club gave the go-ahead earlier this month to sell up to 25% of their LaLiga broadcast rights revenue, as well as a 49.95% share in their Barca Licensing division. & Merchandising (BLM).

The move was made in order to help shore up the club’s finances, with Barca expecting to earn around 600 million euros ($635m) from the sales.

According to Axios, the agreement with Sixth Street also applies to streaming. It remains unclear whether Barca are in talks to sell the remaining 15% of their TV rights which the San Francisco-based company is not acquiring.

Sixth Street already has ties to Barca’s fierce rivals Real Madrid after the Spanish champions announced a 20-year, €360m ($381m) deal with the company and its existing partner Legends for the organization of entertainment events at the Santiago Bernabéu stadium. Sixth Street acquired a majority stake in Legends in January 2021, valuing the sports experiences and services company at $1.35 billion.

Last June, Sixth Street also invested in the San Antonio Spurs of the National Basketball Association (NBA), apparently buying a 20% stake in the franchise. According to CNBC’s Leslie Picker, the deal valued Spurs at around $1.8 billion, which would put Sixth Street’s investment at $360 million.