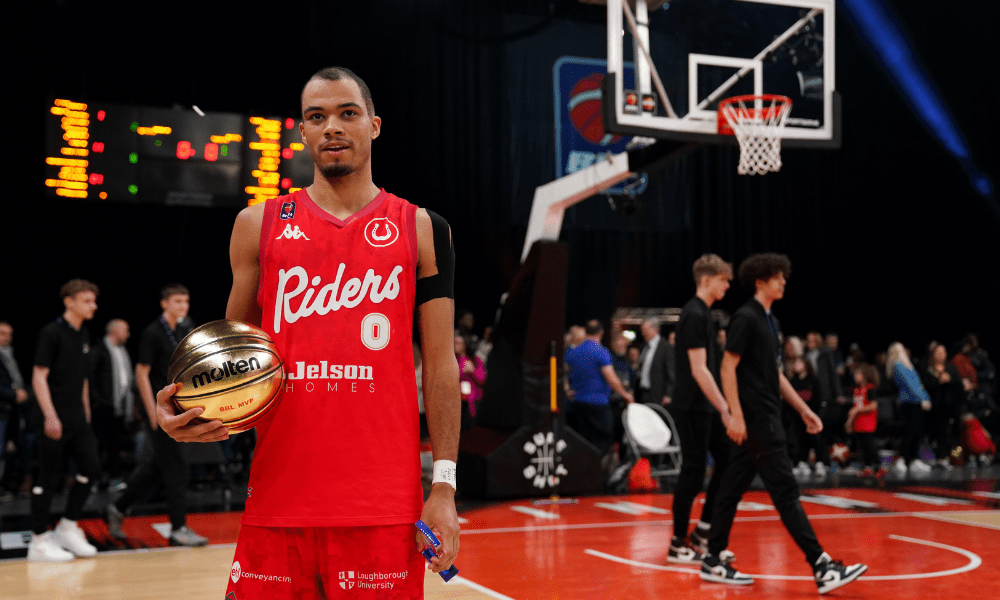 The British Basketball League (BBL) is looking for a free-to-air (FTA) broadcasting partner in the UK after securing an extension to its domestic rights deal with Sky Sports.

The pay-TV network has aired the last two seasons of the UK’s top-flight basketball competition and announced this week that it will continue to air the men’s and women’s BBL for the 2022/23 campaign.

The games were also broadcast nationally on FreeSports and via the BBC’s digital platforms, but the British public service broadcaster has not shown the competition since the 2019/20 BBL Cup finals.

Lenz Balan, vice chairman of private investment firm 777 Partners who sits on BBL’s board, said SportsPro that the league has secured “improved terms” in its new contract with Sky, which will show matches on the Sky Sports Arena channel and on its YouTube channel.

BBL will work with Sky to expand its audience, but Balan also revealed the organization is looking to gain FTA coverage to further extend its reach.

“We need to find a free streaming partner and we’re in constant conversation with people about it,” he said. “It’s really about convincing them that it’s different, that there’s something unique here.

“Our aim is to make Sky Sports ever happier and to continue to attract other broadcasters who want to grow our sport.”

At the time, BBL said it planned to use the funding to improve several areas of the business, with a particular focus on a digital transformation to improve the product and drive investment in its clubs.

Balan added that the BBL is reluctant to tie itself to long-term commercial agreements while this investment is underway, given that any improvements are likely to increase the value of the league for partners in the future.

“Generally what we want to avoid is getting into very long-term deals while we’re making investments,” he said. “I think from Sky’s perspective they need to make sure it makes sense for them too.

“We just have to go out and perform, grow the audience and grow that fanbase. And if we can do this on a continuous basis, we are sure that we will be renewed again or that other broadcasters will show interest.

Balan was speaking after the BBL playoff final at London’s O2 Arena, where 15,824 fans watched the Lions lift the women’s title before Leicester Riders edged out the men’s champions crowning game.

He said the BBL will spend the offseason implementing a “three-phase process” that will include audience research and analytics that will ultimately be used to inform a league rebrand. Fans can also expect to see a centralized website rolled out before the end of the year, and another priority for the league is the appointment of a general manager.

While admitting that “things are not moving as fast as I would like”, Balan said significant progress had been made and reiterated his belief that the 777 investment can help BBL become the second largest basketball league in the world.

He said: “It will be a very busy summer in terms of releasing and executing this digital transformation plan. It’s probably the most important thing we do.

“So I think we’re a bit behind, but overall we’ve made a ton of progress. Everything that has slowed us down will actually be to our advantage, because [initially] it was really about getting to know each other, really understanding how the internal capabilities of the 777 should be deployed in an asset like this.

“I think that should mean that over the next six months we’re going to build a really strong infrastructure for league success.”