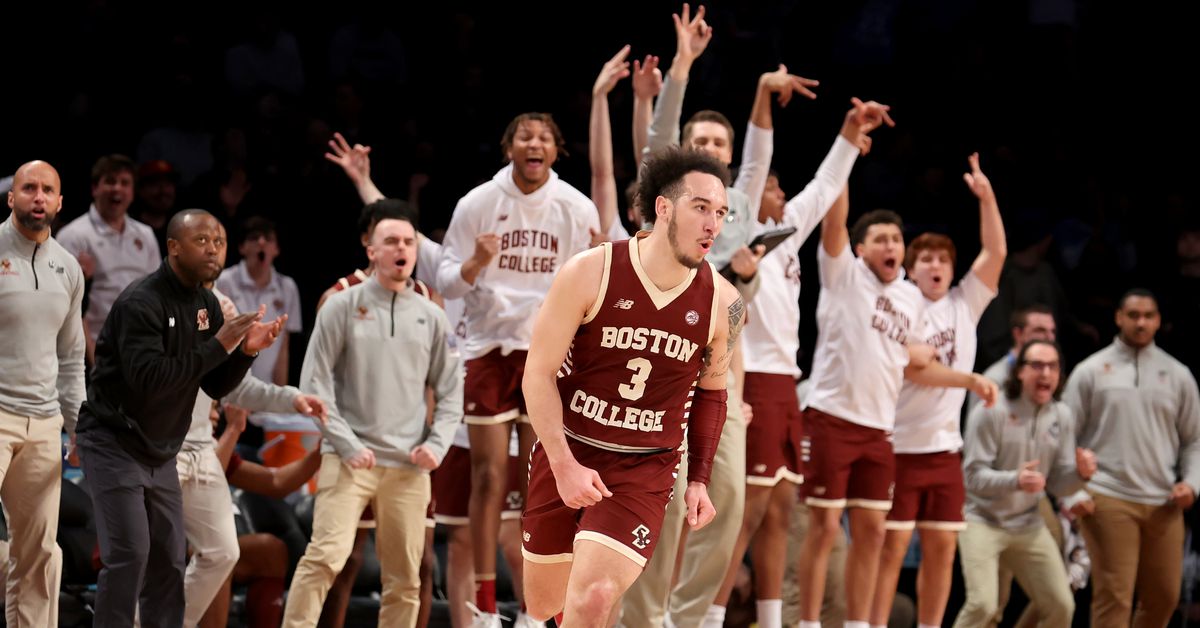 Now that the Boston College men’s basketball season is over, we look back on the season in this edition of the roundtable.

Peter Caliguri: Overall I consider it a success. We knew there would be growing pains and a lot of question marks. But I think Grant did a solid job considering the cards he was dealt.

Curtis Flannery: Success! While there were certainly plenty of ugly games, the team was surprisingly competitive against most teams and even pulled off a few upsets. The defensive effort was something to see and while the offense certainly needs a lot of work, there is a solid foundation to build on.

Patrick Toppin: Weird. Weird. The season didn’t seem like a success (although it didn’t seem like a failure either) until the tournament, when the Eagles had a few tournament wins. Now it looks like we’re heading into the offseason with some momentum, which is a nice change of pace.

Arthur Bailin: Overall, I’m happy. I think there was incredibly low expectation for this team this year given the Eagles’ attrition from an already mediocre team last year. The team had a decent showing in conference and made a good run in the tournament. It wasn’t perfect by any means, but I like where they’re starting right now.

Peter: Yes, in fact, it may have exceeded them slightly. The team looked engaged and competitive every time they hit the ground.

Curtis: He exceeded my expectations. I was expecting between 1 and 3 conference wins, but they managed to pull off 6. Although this was only Grant’s first season, it would have been considered a “solid” year by the Jim Christian standards. Although it should be noted that the ACC was remarkably in the gutter this season. Anyway, BC was not 95-100% terrible as I expected.

Patrick: Pretty much. The Eagles were still coming into this season at a talent disadvantage to most ACCs and 10 wins seems like a decent winning target.

Arthur: Far exceeded. BC has been competitive all year, and that’s more than I could ask for.

Peter: Jaeden Zackery. This kid is going to be a problem in the ACC and I love it. Keep working kid!

Curtis: Outside of the obvious answer in DeMarr Langford Jr, Jaeden Zackery also shows great promise. He’s a great goalscorer who can do a lot of things. Give him another offseason to work on his game and I think we’ll see some great things next year.

Patrick: How quickly and how effectively Earl Grant was able to instill his style of play into this team. Lost in #GrittyNotPretty memes, players seemed to really buy into the game plan at both ends of the floor; the players also seemed to understand their roles better, unlike in later Jim Christian years where it was ISO ball and bad shots.

Arthur: I was really impressed with the development of British Columbia compared to last year. The mindset of the program was very different, and that goes back to Early Grant.

Peter: Arizona. This team is a force to be reckoned with.

Patrick: Arizona rather than Duke; Coach K loses his last three games in the most heartbreaking way possible.

Arthur: I had Auburn, which aged very well!