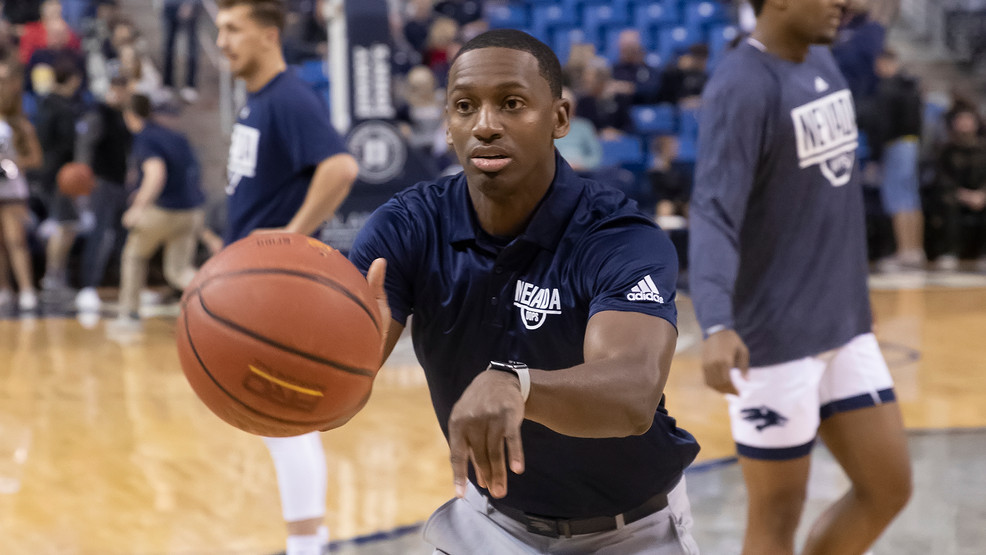 Brandon Dunson, who spent a season on the Nevada basketball team, landed a job at Stanford.

Dunson most recently worked in Denver as the school’s associate head coach last season. It came after two years at Cal State Fullerton. Dunson was part of Eric Musselman’s last team in Nevada during the 2018-19 season when the Wolf Pack ranked fifth in the nation while winning a share of Mountain West’s regular season title and clinching a spot in the NCAA Tournament.

At Stanford, Dunson will work for South Tahoe High alum Jerod Haase, who is entering his seventh season with the program. Dunson was part of Haase’s team during his first two years at Stanford, as director of basketball development. He helped the Cardinal finish third in the Pac-12 in 2018, which included 19 wins and a trip to the NIT. He was responsible for assisting in the implementation of recruiting and adversary scouting strategies, and he oversaw the program’s video services.

“Brandon is a rising star in the profession and we are thrilled to add him to our program,” Haase said in a press release. “He is extremely intelligent and has a passion for helping others. His diverse skills, combined with his prior knowledge of Stanford, make him an ideal candidate for the program. I am truly thrilled to welcome Brandon back to the farm. “

Dunson’s first full-time assistant job came in Nevada in 2018-19. After Musselman was hired by Arkansas, Dunson worked for Cal State Fullerton under former Nevada assistant Dedrique Taylor from 2019-21. With the Titans, Dunson was named to the NABC Under Armor 30 Under 30 list, recognizing the best promising coaches under the age of 30. In Denver last season, Dunson worked under former Stanford associate head coach Jeff Wulbrun. He helped the Pioneers to double-digit wins for the first time since 2017-18.

“He doesn’t need a Finals MVP to validate his career”