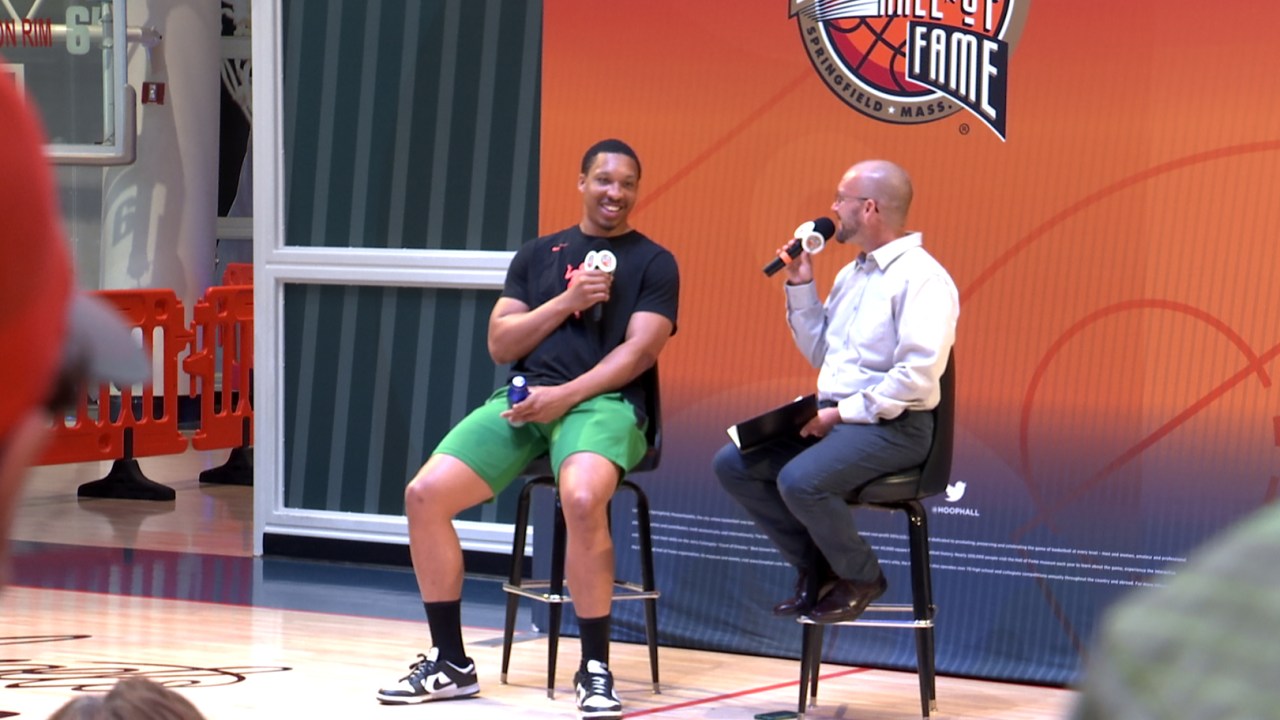 SPRINGFIELD, Mass. (WWLP) — Celtics forward Grant Williams made a special appearance at the Basketball Hall of Fame on Friday for a Hoop Hall Hangout, giving him the opportunity to talk about his journey to professional basketball.

A large crowd gathered at the Basketball Hall of Fame to hear Celtics forward Grant Williams talk about his thoughts on his career, his family and his journey to professional football. Celtics Number 12 also spoke of the lasting legacy of one of the greatest players of all time, the late Bill Russell.

Williams added that when talking about big names in basketball, you have to include number 6 Bill Russell, who has been a winner in life both on and off the court. Russell died last Sunday at the age of 88 and since then Basketball Hall of Fame staff say there has been an increase in visitors coming to view his basketball exhibits and memorabilia.

home loans: Tata Housing will bear the interest burden of customers on home loans above 3.5% for 12 months