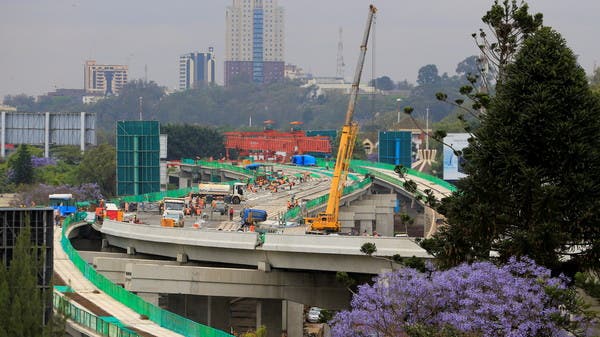 China’s years-long lending spree to poorer countries, particularly in Africa, poses a “grave danger” that could plunge the world into the next financial crisis, German Chancellor Olaf Scholz warned on Friday.

“There is a very serious danger that the next big debt crisis in the Global South will come from China’s lending to all over the world that they don’t have a complete overview of because there are so many ‘actors involved,’ Scholz said.

For the latest headlines, follow our Google News channel online or through the app.

“It would then plunge China and the Global South into a major economic and financial crisis and, incidentally, would not leave the rest of the world unscathed, to put it politely. So it’s a serious concern.

The comment came during an onstage discussion at German Catholic Day in Stuttgart, where another panelist said Europe had stood idly by while Chinese money built African roads and universities and increased Beijing’s influence on the mainland.

Beijing disputes the accusation, arguing that its loans are designed to alleviate poverty.

Scholz said he was pushing for China to join the Paris Club of creditors, which have common terms on how to handle troubled countries.

“One of our very, very big ambitions is to bring China in, as a country that lends a lot of new ways,” he said.

He also pointed to the recently unveiled Global Gateway initiative by the European Union, which aims in part to counter China’s influence.

Under this plan, the EU aims to invest more than €150 billion in Africa, in areas ranging from renewable energy and transport to vaccine production and education.

This ambitious program is widely seen as a response to China’s gigantic Belt and Road infrastructure project.

Razorbacks T14e after Day 1 at NCAA