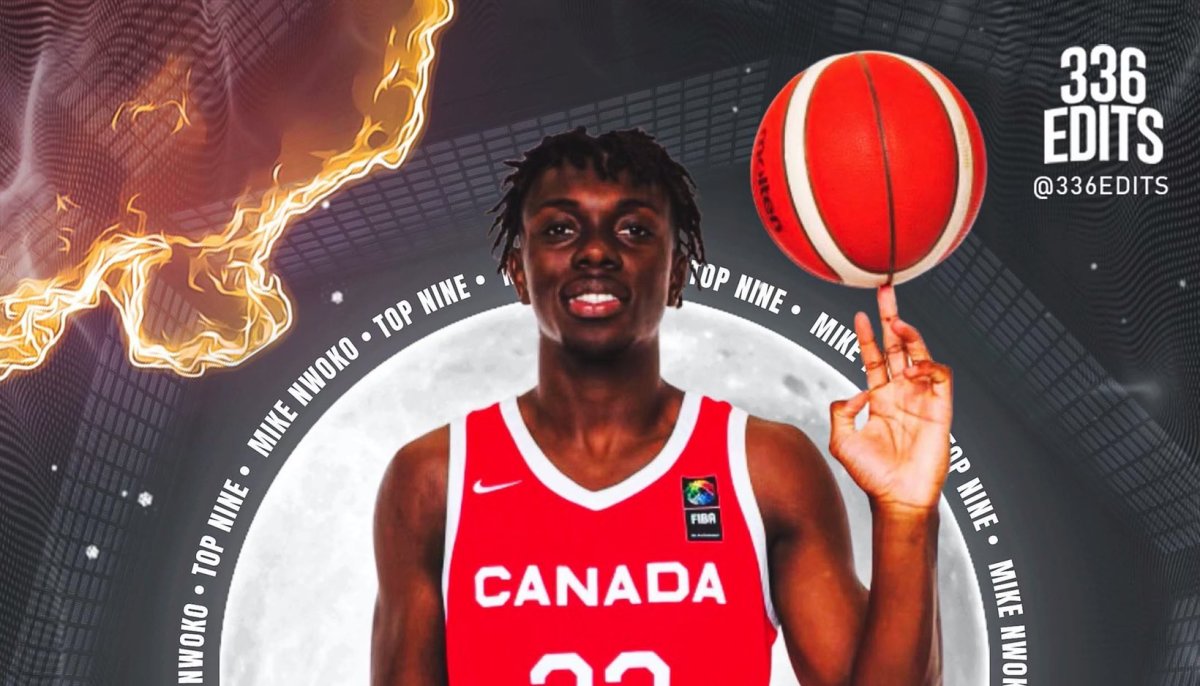 One of the newest additions to the Bruins’ recruiting committee has included the blue and gold on its list of semifinalists.

UCLA sent its scholarship offer to Nwoko on June 25, beating Cal, Maryland, Seton Hall and Miami (FL) to the punch. Nwoko, however, made an official visit to Northwestern earlier this summer.

The 6-foot-10, 240-pound Nwoko was previously at Burlington School (NC), but he transferred to Prolific Prep (CA) in Napa. UCLA’s new freshman center Adem Bona graduated from Prolific Prep in the spring.

247Sports, On3 and Rivals all ranked Nwoko as a three-star prospect, with the first two listing him among the top 25 centers in the Class of 2023. Nwoko is ranked as the No. 204 prospect in the country, No. 25 center and the 27-ranked player in California, according to the 247Sports Composite.

At the FIBA ​​U18 Americas Tournament in June, Nwoko played for his native Canada. Nwoko averaged nearly a double-double, scoring 12.2 points and 8.3 rebounds per game en route to a bronze medal.

Appearing on the Nike EYBL Tour for Team CP3 throughout the spring, Nwoko averaged 6.4 points and 5.4 rebounds per game.

There could be five to eight open scholarships on the Bruins’ roster next offseason, putting a lot of weight behind their 2023 recruiting class. Coach Mick Cronin and his team have yet to made a single commitment, so any rookie who lists UCLA as a finalist will be a key target to watch moving forward.