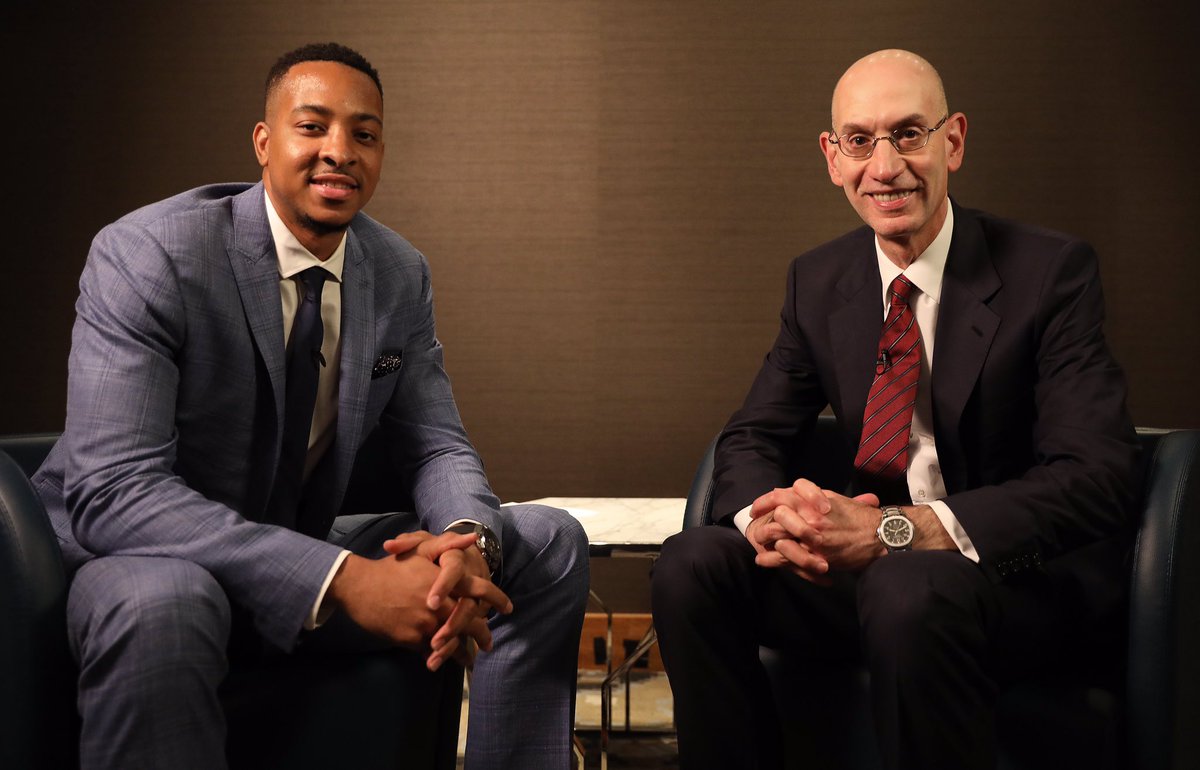 The collective agreement is arguably the most important contact in the entire National Basketball Association. The agreement between the team owners and the players’ union dictated the contract rules, revenue split, salary cap, and more. As times have changed, so has the ABC. Unfortunately, the owners and players’ union didn’t always agree on terms, leading to four lockouts in league history. The most recent lockout in 2011 was the result of the 2005 CBA expiration and lasted over 150 days, cutting the season from 82 to 66 games. The ACB 2016 being about to expire after the 2023-24 season (although a mutual opt-out may occur after the 2022-23 season) and many significant changes that have occurred since the last deal was signed, could the NBA be on the cusp of a another lockout?

One of the biggest problems the NBA has had in recent years is superstars demanding trades, shaking up and changing franchises. Three players who have done so recently are Kevin Durant and Kyrie Irving of the Brooklyn Nets, and Ben Simmons when he was a member of the Philadelphia 76ers. Simmons did not play the entire course of the 2021-22 season after Philly’s run ended in the 2021 playoffs. Simmons lost over $20 million in the 21-22 season refusing to play. play for Philly. This not only affected Simmons, but the Sixers as well. Not honoring his contract, Simmons and the Sixers lost money. Simmons filed a grievance in April, seeking the $20 million the Sixer withheld from him. He was traded to the Nets in February and still hasn’t played a game. Part of that is down to a lingering back injury and injections, but some believe he’s sitting out for personal reasons.

Alongside the Simmons and Sixers drama of last season, Kyrie Irving was arguably the biggest story in the league. Irving sat out about half the season due to his personal beliefs about vaccinations. He lost over $10 million while out until early January. Upon his return, he only played a handful of games as he could only play on the road until New York changed his terms. Because of this, Brooklyn management made it clear that they would not be offering Irving a long-term contract as free agency. Just before free agency began, the Nets only wanted to offer Irving a short-term contract and he wanted a long-term contract, which led him to ask for a trade, looking to find a situation where he could get this contract. With an unlikely trade, Irving opted into his contract for the 2022-23 season.

Irving’s situation eventually prompted Kevin Durant to ask the Brooklyn Nets for a trade. Easily the biggest star in recent memory to request a trade, Durant’s trade request rocked the Nets organization, which may be forced to rebuild. No trade was made for Durant, but losing him would be a blow to the organization. Over the past week, NBA commissioner Adam Silver said he doesn’t like players asking for trades while still having plenty of time left on their contracts and that would be a matter of interest. at the next round of CBA talks. Over the past decade, many superstars have requested trades, shaking up their teams. James Harden, Anthony Davis and Kawhi Leonard are just a few of the superstars who forced teams to trade. For this reason, many believe that the players have started to control the league. Stars forcing trades to play with other stars, seated players and more.

Looking back to the 2011 lockout, the effect on the league has been harsh. Players lost money and had to find alternatives such as playing abroad and in exhibition matches. Staff in teams and team offices lost jobs. Hundreds of millions of dollars were lost for players and owners. With the upcoming CBA ending soon, the possibility of a lockout increases. Players forcing trades while still under contract, covid impact on league and players, revenue split, salary cap, etc. will all play into the discussions. For this reason, it is possible that the players’ union and the owners of the NBA mutually withdraw from the CBA after the 2022-23 season. If the two sides fail to agree on a deal, the NBA could face its fifth lockout in the past 30 years.