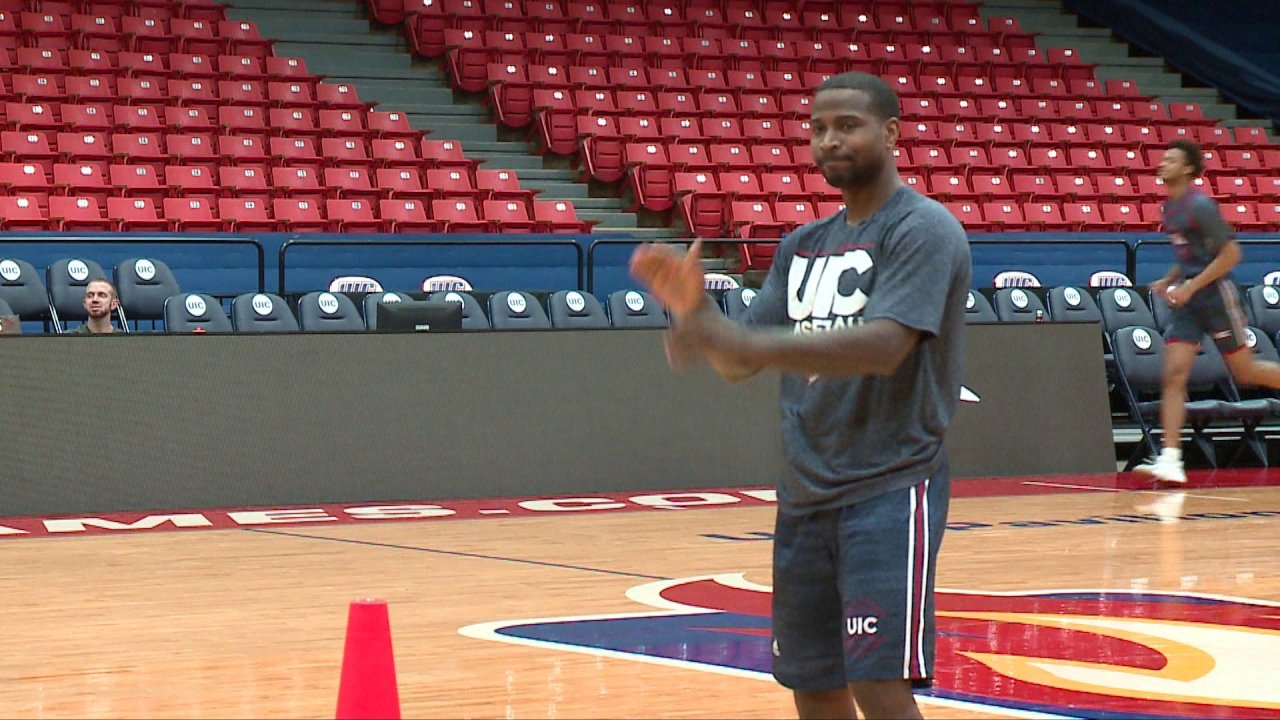 CHICAGO – For many years, he made a name for himself in Chicago and on the national stage through his exploits playing basketball.

But more recently, Dee Brown is carving out a new chapter in his basketball coaching career at Illinois State. Now the Maywood native is taking another step on this latest journey.

On Monday, Brown was named head coach of men’s basketball at Roosevelt University, a program that plays in the NAIA and the Chicago Collegiate Athletic Conference. He succeeds Joe Griffin, who resigned last year after 12 seasons with the Lakers.

“I am blessed to be in this head coaching position in my city,” Brown said in a statement released by the school. “Chicago taught me tenacity and courage. I focus on culture, people and excellence. Every day I will come to work at Roosevelt with great energy.

“I’m outgoing and ambitious, and I show up every day with an expectation of excellence and an incredible drive to compete for championships.”

Brown comes to the school having spent the past five seasons as an assistant coach at UIC under head coaches Steve McClain and Luke Yaklich. This came after coaching the AAU for the Chicago Meanstreets and Bloomington Flex in 2017.

Prior to that, Brown was director of player development and alumni relations under head coach John Groce at Illinois, where he played as a player for the previous decade. An Illinois Mr. Basketball at Proviso East High School, the guard was one of the most famous players in Illini history, helping two Big Ten regular-season championship runs in 2004 and 2005 with a conference tournament title last year.

Big Ten Player of the Year in 2005, Brown helped Illinois win its first Final Four in 16 years, as well as its only appearance in a national championship game to date. During his senior season in 2006, Brown won the Cousy Award for the nation’s top point guard and became the winningest player in program history with 114 wins.

A second-round pick in the 2006 NBA Draft by the Utah Jazz, the guard played two seasons in the league, also speaking for the Wizards and Suns in the 2008-09 season. Brown would then head overseas where he would continue his career with a number of teams until 2015.