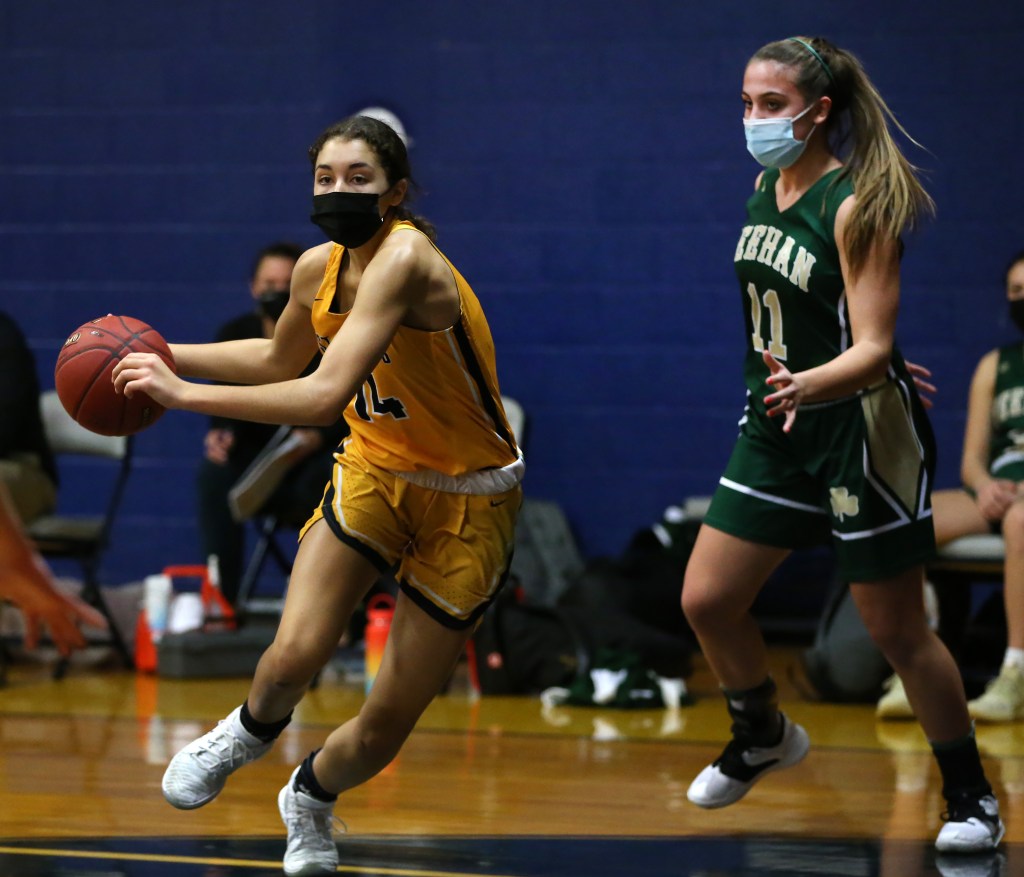 Bishop Fenwick’s daughters should be among the top contenders in Div. 3 North.

Fenwick will be challenged in the Catholic Central League by St. Mary’s. Winners of 20 games and last year’s CCL Cup, the Spartans feature junior guards Kellyn Preira and Yirsy Queliz.

Old Rochester is emerging from an unbeaten campaign. The Bulldogs have five returning seniors, including Maggie Brogioli, who recorded 13 points along with six rebounds and four steals in the 2021 South Coast Conference Championship win over Dighton-Rehoboth. Medway will look to Senior Captains Amy Johnston and Maggie Regan. Johnston defends effectively and is a capable scorer on both sides of the three-point line. Regan is a skillful passer.

Rockland is retaining his roster from last season. The top scorer and rebounder is senior forward Julia Elie, a commitment from Bentley who hopes to exceed 1,000 points. She will be helped by Maggie Elie and her fellow captains Sydney Blaney and Maddie Murphy.

Watertown brings back eight players aiming to make noise in the Middlesex League. Senior captains Taylor Lambo and Ellie Monahan will set the tone for the Raiders.

Div. 4 does not lack competition either. Seeking to capitalize on his victory at the Cape Ann League tournament, Amesbury will have four seniors and two juniors. Avery and McKenna Hallinan lead the team in points.

Cathedral will feature a youth team. Junior guards Tayla Barros and Sara Thompson are the only students in the upper class to return.

Junior point guard Jourdan Ferreira is the only returning starter from New Mission, which has lost six seniors and prepared for the transfer of Toni Golston. But the Titans have a young sophomore star Amy Mariano, who had 20 points and five rebounds off the bench in the Boston City League quarterfinals.

Bourne will rely on South Coast Conference stars Nora Barmashi and Hannah Wenzel. Senior captain Barmashi, a University of New England forward, scored over 16 points per game last year and is able to defend well. Wenzel is a solid rebounder who can run on the ground.

Monomoy will be directed by Caroline DiGiovanni, Lucy Mawn and Melissa Velasquez.

Malden Catholic has made great strides in a short period of time and could compete in Div. 4 as Guards Kylia Reynoso and Mia Mitchell are back with forwards Lily Mineo and Kayla Jackson.

Even though Millis is young, they will be tournament tested by competing in the Tri-Valley League against bigger schools. The best returning players are junior forward Mia Molinari and second-year center Hailey Bassett.

PLAYERS TO WATCH IN DIV. 3