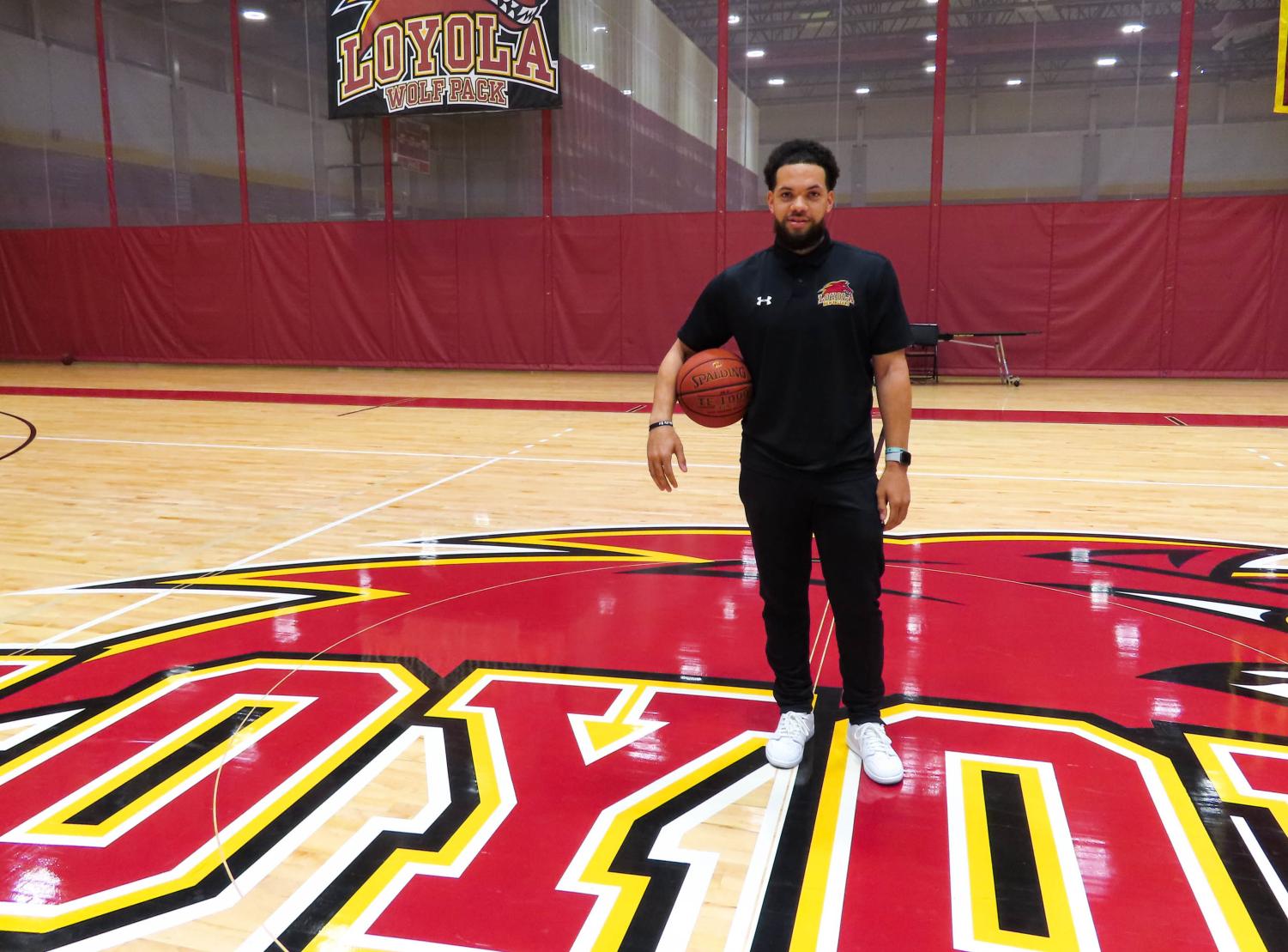 Javan Felix will join the pack this year as the new assistant coach of the Loyola men’s basketball team.
He brings with him years of gaming experience, including four years at the University of Texas, followed by a four-year professional career. He’s spent three with the NBA’s G League, their official minor league organization.
Felix has played all over the world, having spent a year in Croatia with the KK Gorica Club, a professional men’s basketball club. However, the New Orleans native said he was happy to be back in his hometown, where he plans to reconnect with his roots and be closer to his family.
â€œI am grateful for the opportunity and look forward to spending my time here,â€ Felix said of Loyola.
Felix aims to uplift his student-athletes by helping them achieve their goals on and off the field.
â€œThe school is academically amazing so I know it’s going to be a great environment,â€ said Felix.
Prior to taking the job, Felix spent time watching the team’s training and reviewing footage from their matchday to get to know them better. He said he was really impressed with what he saw from the players.
Felix said he hopes to be a little piece of the team’s future success. His immediate goals are to help them win the Southern States Athletic Conference title, but he also wants to make an effort at a national level tournament.
Felix will work under head coach Stacy Hollowell as they prepare the squad for the season. Last year, the men’s team finished with an overall record of 15-6 and advanced to the quarterfinals of the National Association of Intercollegiate Athletics tournament.