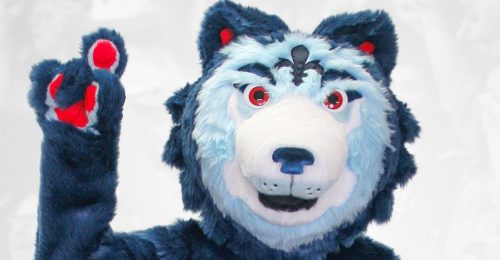 In October, the Canadian Elite Basketball League (CEBL) announced its expansion to Montreal, making it the league’s ninth franchise and the first in Quebec.

The Montreal Alliance will join the Scarborough Shooting Stars as the second wave of CEBL team expansion and begin play in the 2022 season.

They’re just missing one vital ingredient: the name of their mascot.

“Dear allies, we need your help to find the name of our mascot,” says the franchise. Fans are encouraged to visit the Our Mascot Name form to help choose a nickname for the team charmer.

Currently, Alli-Oop, Alpha, Alli, Clutch and Balou are options, but the public can also provide their own submissions.

The Alliance (and its soon-to-be-named mascot) will play at the Verdun Auditorium, which just underwent a $44 million renovation.

In January, the Alliance announced that former NBA center Joel Anthony would be the franchise’s first-ever general manager.

The CEBL free agency signing period is expected to begin in February.