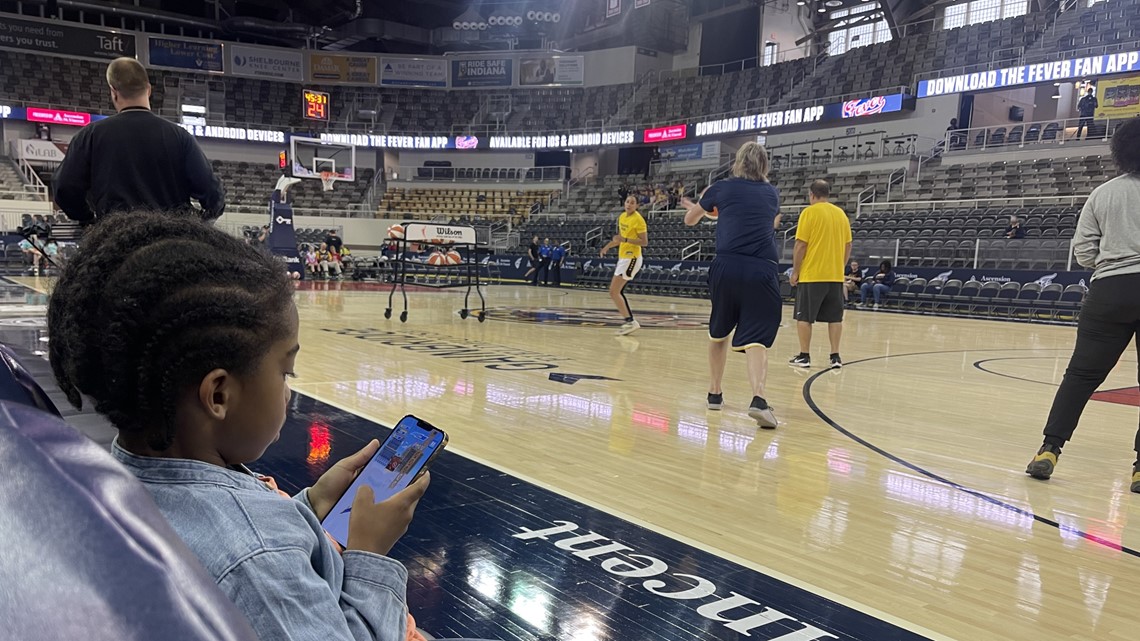 INDIANAPOLIS — This offseason, the Indiana Fever made big strides in rebuilding, including a major trade that brought guard Bria Hartley here to Indianapolis. But she did not come alone. You can often find her 5-year-old son, Bryson, nearby.

When Hartley was in her third year in the league, playing for the Washington Mystics at the time, she found out she was pregnant.

“I really didn’t tell anyone,” Hartley recalled. “With the old CBA we didn’t have maternity coverage, I wasn’t sure I would get all my pay and it was only my third year so I wasn’t making that much money or anything. . So I wanted to make sure I understood everything.

Hartley said she continued acting until she was about four and a half to five months pregnant. Then in January 2017, Bryson was born.

“Honestly, my best years were after I had him,” Hartley said. “Best playing years and all.”

Since then, they have sailed this basketball journey together. From New York to Phoenix to the WNBA bubble to Tampa and more recently to Istanbul, Turkey. Where Bria goes, so does Bryson, which includes international benefits.

“He’s there sitting there when we have movies, even when I was overseas he was attending meetings,” Hartley said. “It’s just me, I mean, there are times when I have help but there are times when it’s also difficult for someone to be there all the time. He’s fairly well formed, he can sit on his side.

If Bria is on the team, so is Bryson. And, as a young mother playing in the WNBA, she hopes other women will see that it’s possible to do both.

“Even when I was pregnant, there were so many people saying, ‘You’re not coming back the same.’ “You can’t have a kid and be a professional. I think I just wanted to change that stigma,” Hartley said.

She also wants to set a good example for her son.

So when the game is over and Hartley is out of uniform, just know that she’s coming off the court as Bryson’s mother.