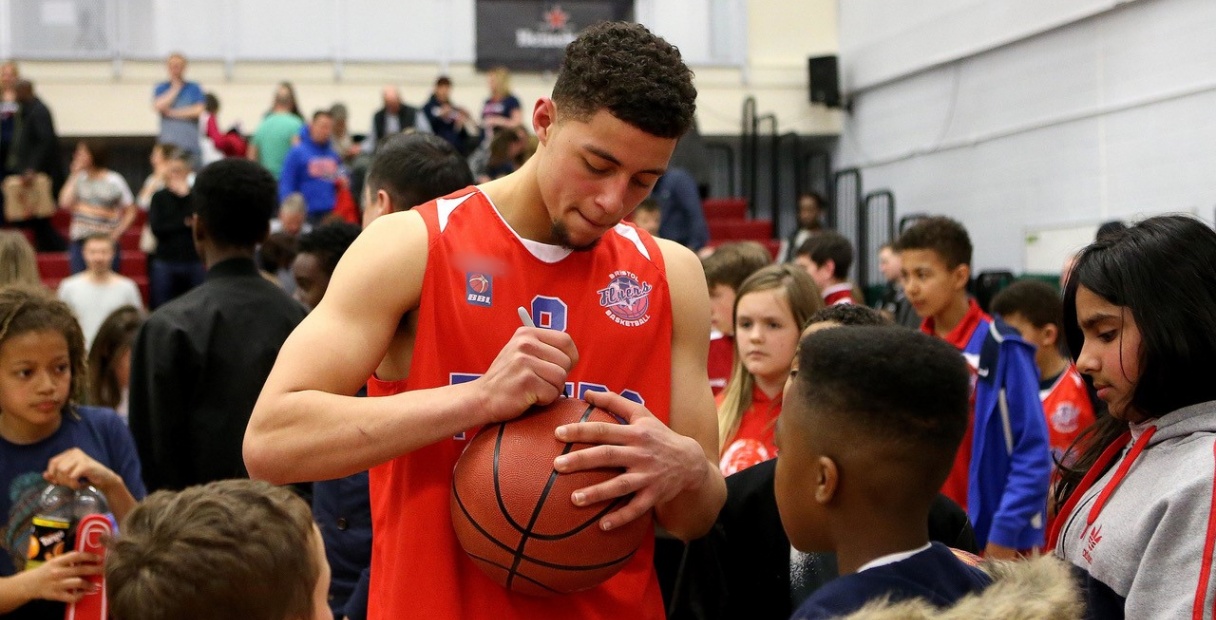 The Bristol Flyers announced the signing of SGS Basketball Academy graduate Jake Notice for the remainder of the 2021-22 season last night.

Notice is reverted to being a Flyers player, nearly five years after leaving the club as a teenager, having played in all of the club’s junior age groups since the under-14 level.

Notice became one of the youngest first-team players to ever play for the BBL Flyers when he made his debut in 2015, at just 19, before moving on to pursue his career at university. MacEwan in Canada.

Now 24, Notice is returning home, adding extra strength to Andreas Kapoulas’ backcourt for the remainder of the 2021-2022 campaign.

“It’s great to be part of the BBL program this season. I think we’re a really exciting team this year with a lot of offensive weapons, ”Notice said.

“I remember seeing players like Greg Streete and Tyrone Treasure playing for the Flyers when I was younger, so doing the same now is really special for me.

“Coach Kapoulas wants me to be ready to play whenever my number is called and to learn as much as possible from the people around me.”

Flyers head coach Andreas Kapoulas added: “Jake has all the qualities to integrate well into our team.

“It adds depth to our list, but most importantly, Jake understands the values ​​and standards of the Flyers program. I know from talking to him that he understands what we want and that he’s excited to be a part of what we do here.

“He joins Josh Rogers and Corey Samuels as players who have climbed the ranks of SGS Basketball Academy and his university experience in Canada has made him a more complete player.

“We are very happy to have him back at Bristol this coming season.”