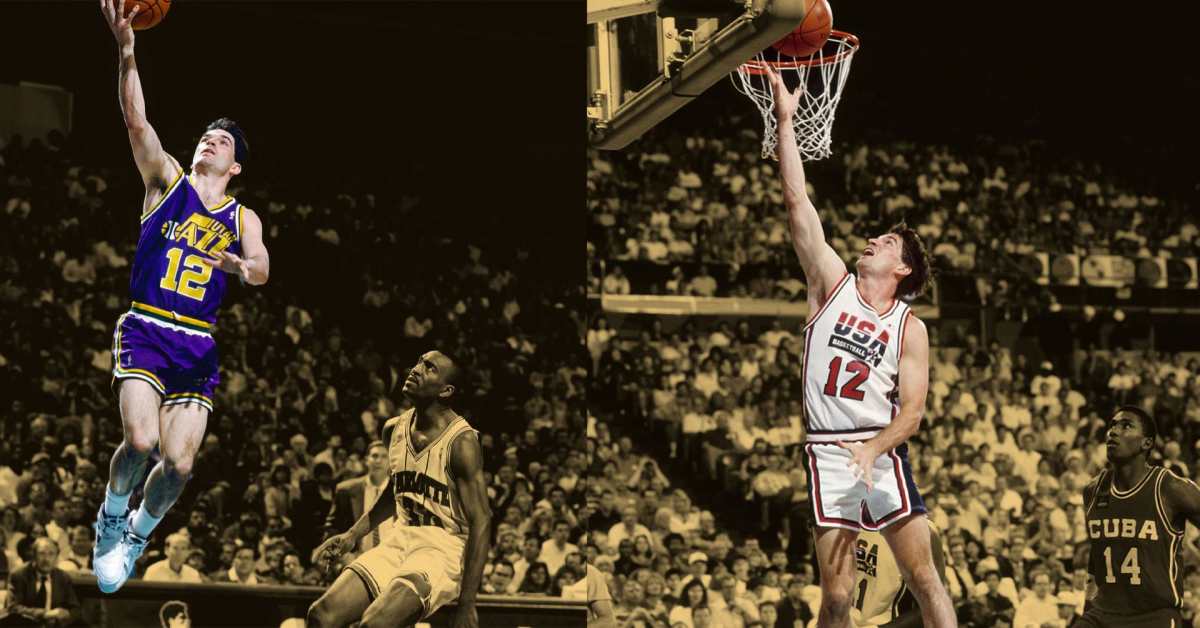 When talking about John Stockton, his career and his style of play, the first things that come up are pure playing ability, reliability, consistency, durability and fast hands. But the last thing you would associate with Stockton is athletic power and the ability to dive. But even so, John revealed that he actually managed to stand up at the time. At least one time.

A few years ago on The Dan Patrick Show, legendary Utah Jazz point guard John Stockton was asked if he had ever dived in an NBA game. To everyone’s surprise, John revealed that he once did:

“One. And nobody even noticed. I can tell you the time, the place, the game, and it was late in the game, and I didn’t demolish the rim or anything, but I was pretty excited about it. No one even came off the bench or noticed. I said fine, boys. Didn’t really try again. We didn’t have a video. at the time. It was a comeback game at Cleveland in my first or second game at the old Salt Palace, so I don’t think there’s any video.”

Unfortunately, since it was in the mid-80s, we couldn’t find the footage of John Stockton throwing him against the Cavs, just like the point guard said. But for some reason, I do believe it. Stockton appears to be an honest, modest, and trustworthy guy. After all, he may be small by NBA standards, but at 6’1” any NBA athlete can throw him down with ease.

It was probably just your standard one-handed rim shave, and as much as it excited Stockton, his teammate, and the fans didn’t care too much. That’s why he decided to continue playing under the rim for the rest of his career and use what he does best. Maybe saving his knees and playing at his own pace helped him have a long, good, healthy 19-year career. A smart business decision