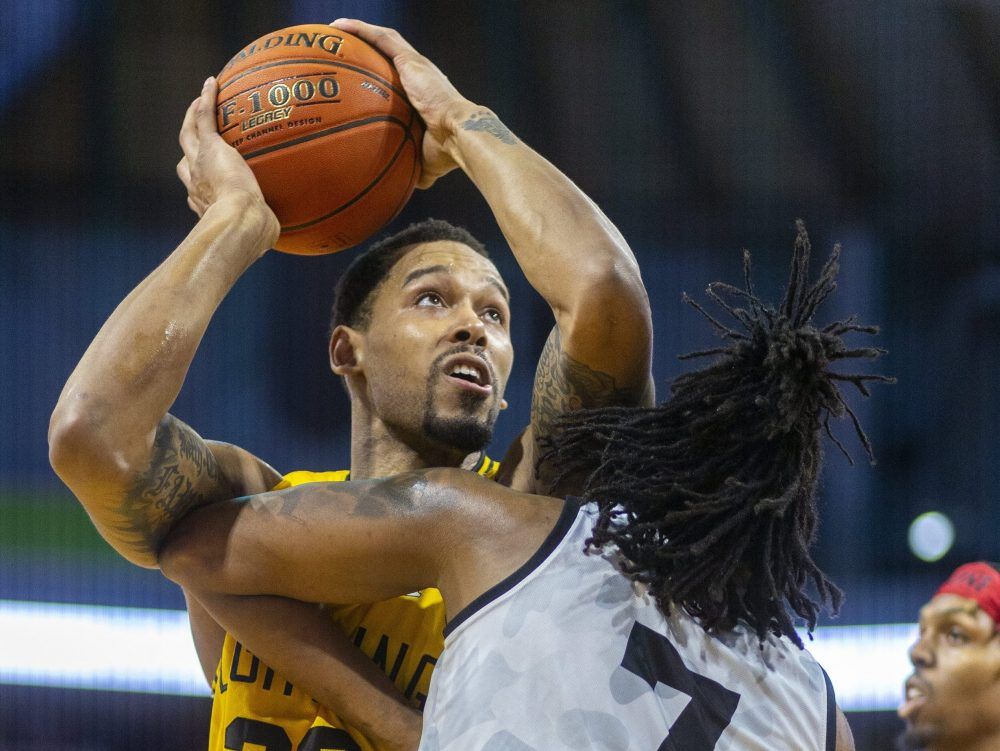 The London Lightning aimed to prove they were the best offensive team in Canada’s National Basketball League.

The Scorching Bolts were down 71 points in the first half and torched the Five 120-104 on Monday at Sudbury Community Arena. It was the 19th win for the regular season champions in 23 games and planted a seed in the minds of the Five should the teams meet in the Championship Series later.

London clinched the series of the season with their fourth victory in five meetings and avenged a loss from their previous visit on April 14.

The Lightning shot a stunning 60.9 percent from the floor with 53 buckets on 87 attempts.

BEST DOGS: Jordan Burns busted for 34 points on 13 of 20 shooting, including 7 of 11 from three-point field. He went 5-for-5 in the second quarter with a trio of triples to spark a ridiculous 14-of-21 team run from the field during the period. Big man Amir Williams scored 18 points on 8-of-10 shooting while Braylon Rayson led Sudbury with 28 points.

PINE: The Bolts rebuilt their bench in time for the playoffs. Cameron Forte, just his third game in nearly a month, scored 26 points on just 17 shots in 25 minutes. He also grabbed 11 rebounds. Jordan Jensen-Whyte, back from a knee injury, went 11 on 5 of 7 shots. The score from the bench wasn’t even close with London holding a 41-16 advantage.

SWEET-O STAT: The points in the paint battle were mind-boggling. London won it 84-34 and that paved the way for Burns, in particular. The Lightning have struggled from downtown this season, but have knocked down 9 of their 24 games while Sudbury has hit 45 threes, hitting just 11.

NEXT: The Lightning are going for a perfect 12-0 record at home in the season finale against Sudbury on Thursday at Budweiser Gardens. Tipping is at 7 p.m.