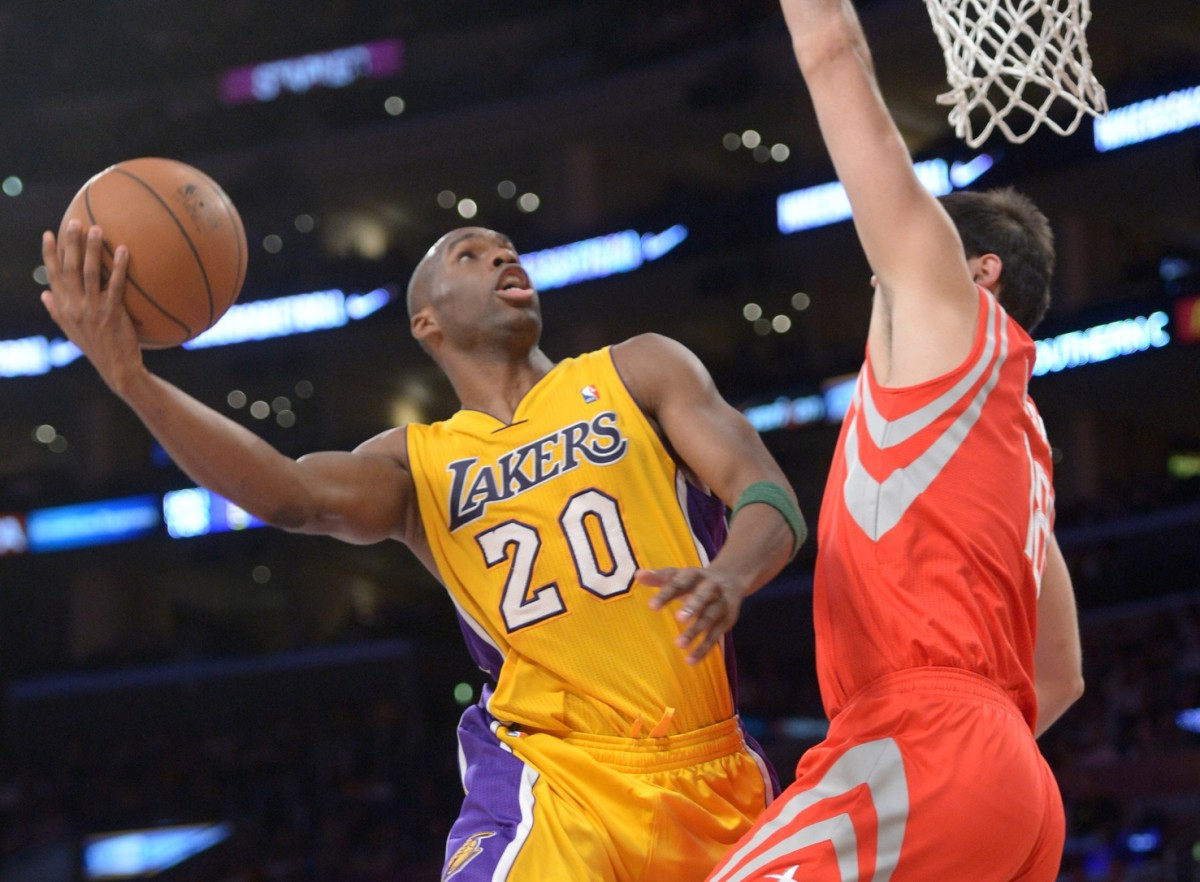 Lakers: Former LA guard makes his choice to join the team this summer – All Lakers

It’s been almost ten years since Jodie Meeks was on the Lakers. The 2009 second-round pick played in Los Angeles from 2012-14, before making stops in Detroit, Orlando, Washington and Toronto. Although he’s been out of the NBA since playing a bench role on the 2019 title-winning Raptors team, Meeks believes he can help the Lakers next season.

In an interview with Wenzell Ortiz of Sideline Sources, Meeks covered anything and everything in his basketball career, but when asked whether or not he would be open to playing for the Lakers again, Meeks did not hesitate.

“As well as being a great presence in the locker room, I can definitely add shooting, and I’m also an uncompromising defender. I can come in and give that extra effort off the bench that they needed every day last season. Each team can use a shooter that can make shots for their superstars.”

He also noted how much he enjoyed his time in Los Angeles due to the Lakers’ ever-passionate fan base.

“I hope next year will be a different story because the Lakers nation is very passionate. That’s another reason I love playing there; the fans are incredibly loyal. I know they’re ready for another championship.”

The 34-year-old has spent 2021 playing in the Big 3 and will play in the league again this year.

Meeks had the best statistical year of his career as a member of the 2013-14 Lakers team which went 27-55. Kobe only played six games that year due to injury, but Meeks made the most of his opportunity. He averaged 15.7 points per game and converted 40.1% of those three-point attempts.

Considering where the former Kentucky Wildcat is in his professional basketball career, a return to the NBA is highly unlikely. However, the Lakers will fill their roster again with veteran minimums. So who knows, maybe it’s at least worth thinking about.