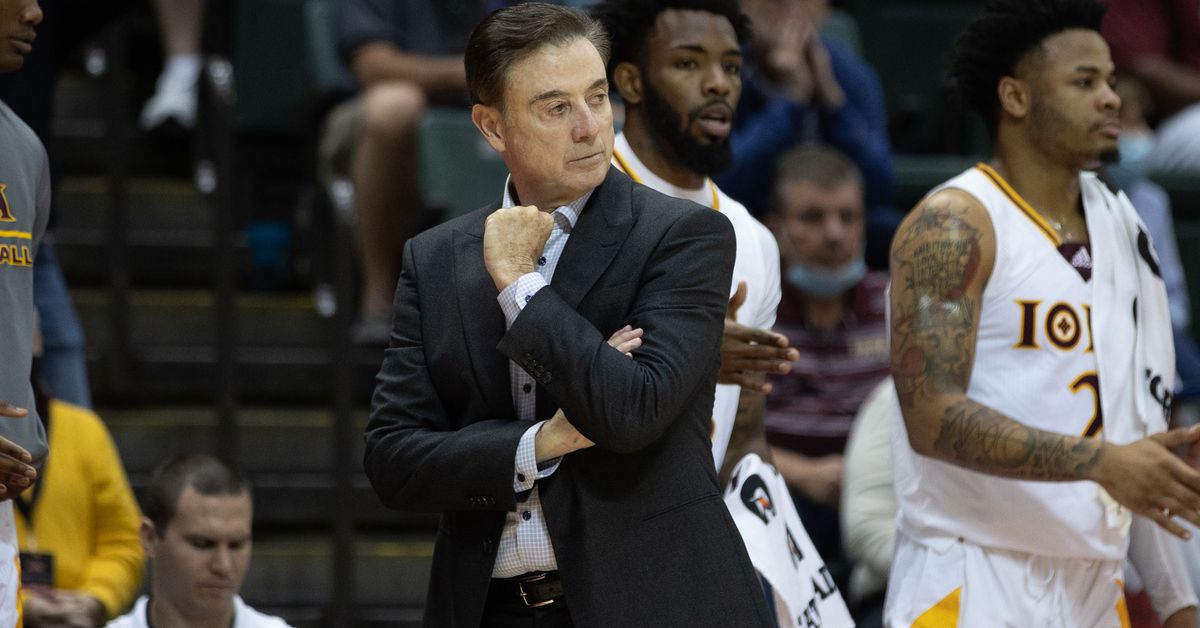 Due to the odd moment Mark Turgeon quit / gets fired, we’ll have the entire conference season to play this game. Who is in the hot seat to become the next Maryland Terrapins coach.

Yes, the irony is intentional, that GETTING a coaching position puts you in the hot seat.

First of all, two remarks:

Musselman and Oats can be deposited under yes, but too expensive.

Option 1: local, with the Power-5 experience

Andy Enfield is a legitimate target. I will put it first when I consider the feasibility and the desirability.

Enfield was responsible for the 2013 Florida Gulf Coast Sweet 16 Tour, which he turned into a concert at USC, where he inherited a complete mess. He did a good job of rebuilding that.

Beyond that, Enfield is local. He was born and raised in Pennsylvania and played basketball at Johns Hopkins. Plus, when Maryland is on, Xfinity gets a crowd of 18,000 energetic people; USC currently receives around 3,000 crowds, even when it is ranked in the top 25.

USC has mysteriously released details that Enfield signed an extension last year. This information was not released until after Maryland’s interest.

Casey Alexandre (Belmont): Improved teams on all 3 coaching runs, Stetson, Lipscomb, Belmont. Only 2 years at Stetson. Took a 15-15 team at Lipcomb in Year 1 at the NCAA Tournament in Years 5 and 6. Has a 55-12 record at Belmont and led Belmont to 1st place in the Ohio Valley Conference during the first two years. Currently 5-2 this year.

Both have been in their respective schools for about 10 years and have rebuilt these programs, but very slowly. Not disastrous hires, but certainly wouldn’t be excited – these guys are literally Turge clones.

But I don’t see Damon Evans looking for a replacement for Turge.

Who SHOULD Maryland hire (assuming interest)?