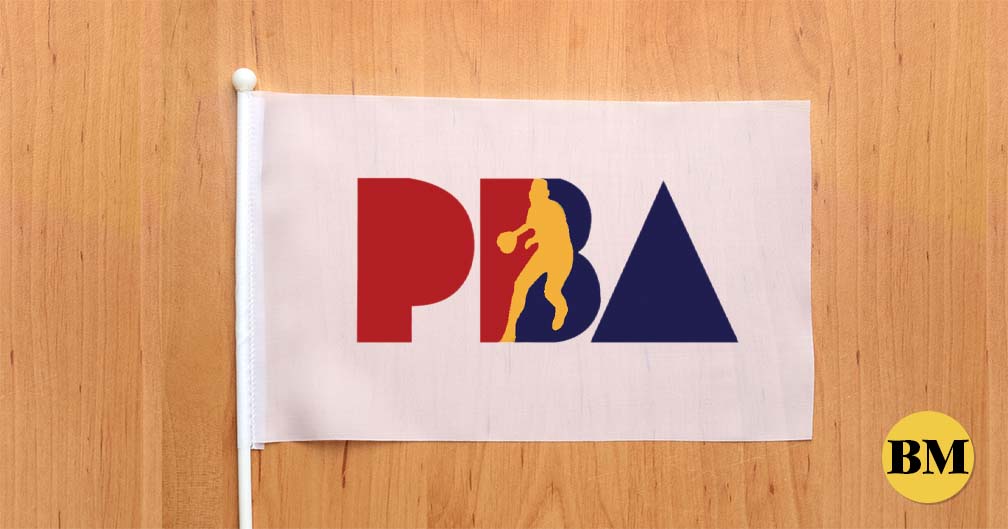 MERALCO used enough power behind import Tony Bishop to beat NLEX, 110-100, on Friday to remain undefeated in the replay of the Philippine Basketball Association Governors Cup at Smart Araneta Coliseum.

Bishop got to work early and dispersed 14 of his 32 points in the first for the Bolts who extended their winning streak to three games.

“I think we’ve found a formula to win and it starts with Tony Bishop, who is actually a very, very solid and very consistent import every game, but it really starts with our defence,” the coach said. Meralco, Norman Black.

Meralco built a 33-18 lead late in the first period and buried the Road Warriors further, 54-34, in the second quarter before sending their opponents to their second loss in six matches.

“Once we start racing, we have a better chance of winning,” Black said.

Bishop filled his stat sheet with 13 rebounds and eight assists in the first game since the Governors Cup was suspended earlier this year due to the spike in infections of the omicron variant of Covid-19.

Fans, however, were not allowed in the Big Dome.

Aaron Black scattered 19 points, while Chris Newsome had 18 points for the Bolts, with Allein Maliksi scoring 17 on four three-pointers and Cliff Hodge contributing a double-double of 11 points and 11 rebounds.

Newly signed Chris Banchero, although in uniform, did not dress due to health and safety protocols, but is scheduled to play against Barangay Ginebra San Miguel on Sunday.

Reviews | Oscar-Nominated Film ‘The Queen of Basketball’: Lusia Harris and Her Legacy