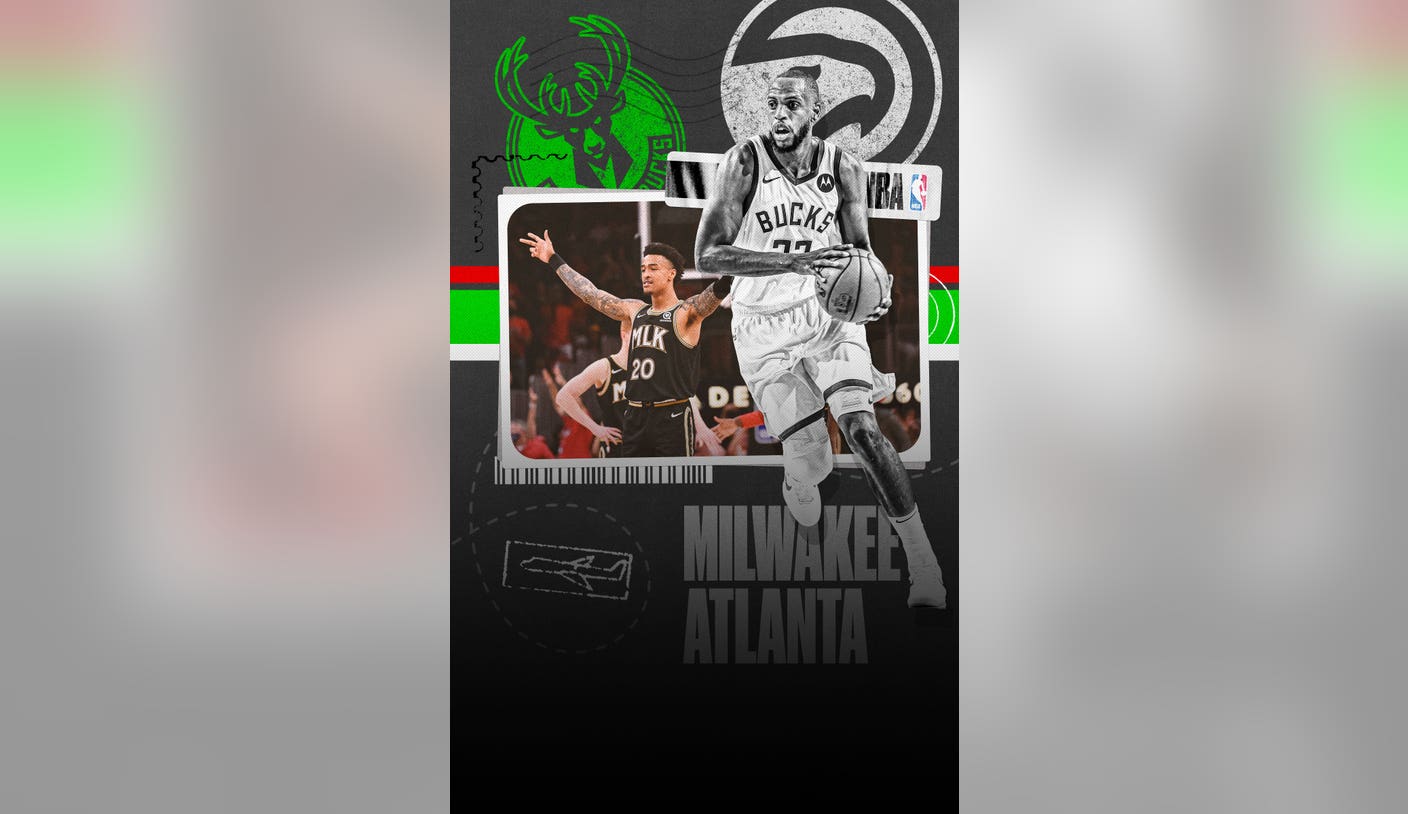 The city of Atlanta is coping without its last favorite son in Tuesday’s Game 4.

All eyes were on Trae Young’s status in the switch between the Atlanta Hawks and the Milwaukee Bucks.

In Game 3 of the Eastern Conference Finals, Young suffered a bone contusion when he inadvertently stepped on a referee’s foot at the end of the third quarter.

The 22-year-old guard was questionable heading into Game 4, but before kick-off news broke that he would be barred from Atlanta’s roster.

Will the Hawks be able to tie the series without their best player?

Here are the best moments of Game 4:

At first, the Hawks showed little to no sign of difficulty without their All-Star point guard.

They quickly took a 10-2 lead, thanks to a great two-way job between John Collins and Clint Capela.

For more up-to-date news on all things Hawks, Click here to sign up for alerts on the FOX Sports app!

While the big guys were active for the Hawks, so was the player starting in Young’s place.

Lou Williams reminded the Bucks why he won the Sixth Man of the Year award three times in the first quarter, scoring seven quick points to stabilize the Hawks.

To close the quarter, Danilo Gallinari caught fire from the depths to secure the Hawks’ lead at the end of the period.

For more up-to-date news on all things Bucks, Click here to sign up for alerts on the FOX Sports app!

Even with the Hawks leaving early, it was only a matter of time before the Bucks picked up their pace.

Their All-Star duo of Khris Middleton and Giannis Antetokounmpo connected for this magnificent lob in the second quarter.

Williams led his team in scoring at halftime, and eight Hawks scored in the first 24 minutes of play.

For more up to date news on all things NBA related, Click here to sign up for alerts on the FOX Sports app!

Get more from the National Basketball Association Follow your favorites for information on games, news and more.