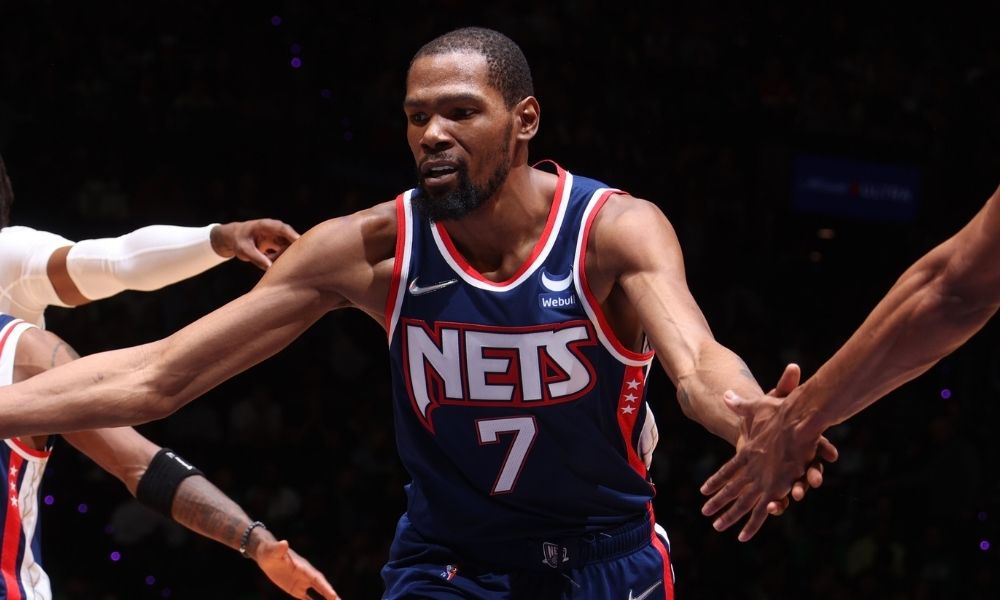 The National Basketball Association (NBA) will expand its international presence to 15 markets around the world with the opening of a new office in Singapore.

The world’s preeminent basketball competition said it will use the local hub to augment its existing growth efforts in the Asia-Pacific region, which include live games, content distribution, development programs for youth, fan events and merchandise sales.

The Singapore office will join the league’s existing outposts in Manila and Mumbai and report to NBA Asia general manager Scott Levy, who is based in Hong Kong.

“Over the past two decades, Asia Pacific has proven to be a major growth region for the NBA,” Levy said in a statement. “The opening of an office in Singapore reflects the tremendous opportunities to build on this positive momentum by working more closely with our valued partners and bringing our passionate fans in the region closer to their favorite NBA teams and players.”

In a statement, the NBA said its NBA League Pass streaming service has seen double-digit subscriber growth in Asia-Pacific over the past three seasons, while the league also claims to have more than 35 million. subscribers on social networks in the region.

NBA games and programming are distributed through the league’s 20 media partners that span 11 territories and eight languages. In recent years, the league has hosted 17 preseason and regular season games in the region.