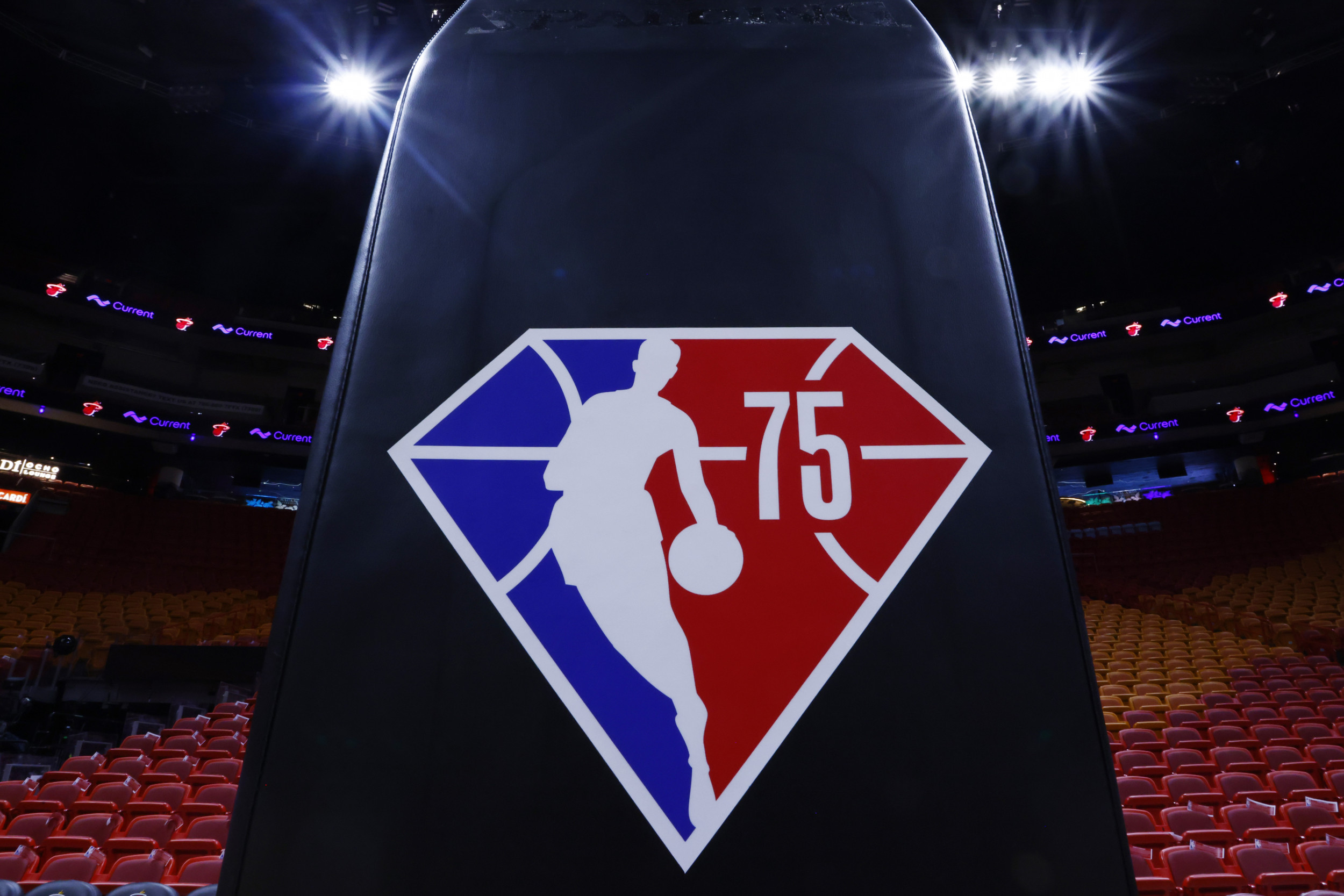 No longer shutting down sport for COVID

In March 2020, when COVID-19 first exploded onto the scene, sports fans eagerly waited to see which teams and leagues would step down as a precaution. The answer quickly became clear: all. But actions that were more justifiable at this particular stage, when we knew nothing about what was then called the “novel coronavirus”, are now foolish and perhaps inexcusable. As 2022 approaches and as the extremely contagious but extremely non-lethal variant of omicron spreads like wildfire, sports leagues and organizations should all commit to resisting the COVID hysteria and keeping their open doors.

The initial unanimity of sports cancellations of March 2020 has, in the era of omicron, ceased to exist. The National Hockey League, for example, announcement earlier this week took a break from his season. The NHL is scheduled to return to play on Monday, Dec. 27, but it’s hard to see what might change on the pitch until then. The NHL too announcement that due to the omicron push, he would not be sending his athletes to Beijing in February to compete in Xi Jinping’s Winter Olympics.

But the National Basketball Association, which as an institution is perhaps the most culturally far left and most sycophantic of all professional sports leagues, has nobly taken the exact opposite approach. Earlier this week, Commissioner Adam Silver succinctly Speak clearly the conclusion tens of millions of sober Americans came to long ago: â€œI think we’re ending up where we knew we were going to end up in the last few months. And that is to say, this virus will not be eradicated, and we are going to have to learn to live with it. “

At the time of this writing, precisely one person reportedly died in the United States due to the omicron variant. This despite the fact that “full” vaccination – an ever changing target, but so far having the definition of initially stung and then once “boosted” – appears to be remarkably ineffective against omicron, by all indications. A recent to study a large South African health insurer, for example, found that a two-shot dose of the Pfizer-BioNTech vaccine only protected 33% against omicron.

In a sane world where the virus was not politicized, the emergence of such a contagious but benign viral variant like omicron would at least be recognized as a big deal – and potentially even a real blessing in disguise, helping the population to eat natural products. immunity and possibly develop collective immunity. As popular conservative commentator Ann Coulter tweeted, “GOD: Here’s a human gift: a variant of COVID that is extremely contagious, but not fatal, to spread immunity far and wide!” She then added: “HUMANS (in blue states): TRIPLE MASK! CANCEL GATHERINGS! CLOSE!”

Even putting Coulter’s solid logic aside, our overall picture, almost two years after the start of the pandemic, is simple: COVID isn’t going anywhere. Period. It will continue to mutate into new variants and, just like the flu or even the common cold, will be with humanity for the foreseeable future. The push of some in the Fauciste state of biomedical security continuing the rhetorical (if not substantial) push for “COVID-zero” amounts to a denial of empirical and observable reality. Apologists for the COVID hysteria-induced lockdown might as well deny the sky blue, at this point.

It is now incumbent on other sports leagues and organizations to follow the lead of Silver’s NBA, not Bettman’s NHL. There is a real risk that the National Collegiate Athletic Association will delay their next college football playoffs, or perhaps the rest of the top men’s basketball season. Ditto for the National Football League of Commissioner Roger Goodell. Such cancellations would be huge mistakes. Customers can decide if they can take on the risk necessary to attend sporting events. And the risk to athletes themselves – who are, by definition, professional or college athletes, healthier than the vast majority of the population – of a non-lethal variant like omicron is infinitesimal. The nfl recent move reducing asymptomatic testing for COVID is a sensible step in the right direction.

Let the games continue; give hungry citizens a minimum of normality to return to their lives to rally around. Sport at its best can be a unifying phenomenon. But for American sport to be unifying, it must first resist the Biomedical Security State’s misguided siren song on COVID hysteria.

The opinions expressed in this article are those of the author.