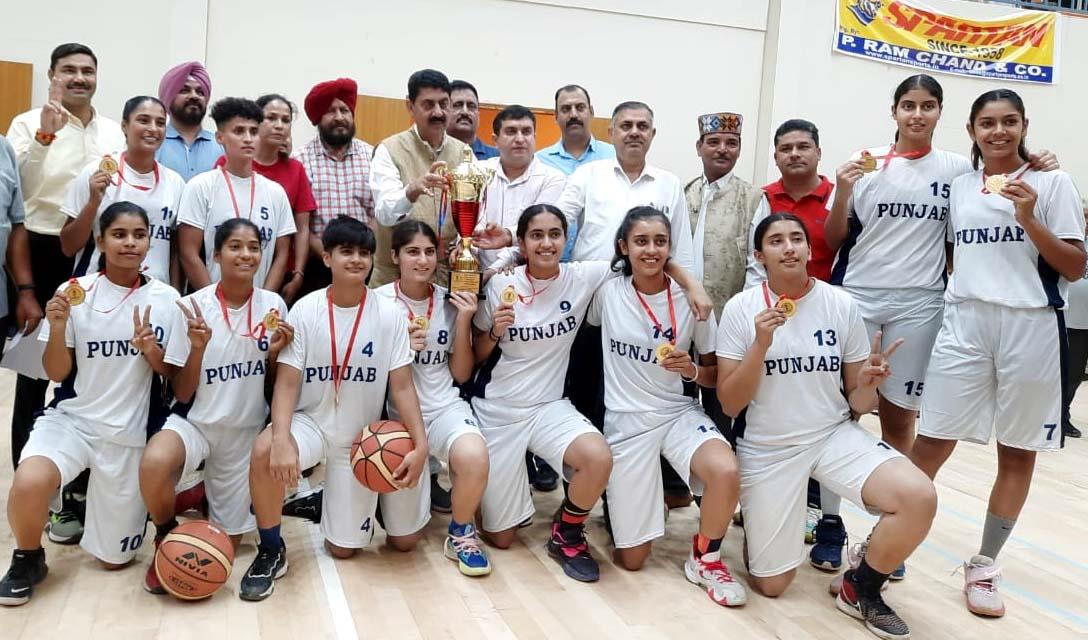 The Minister of Forests and Sports, Rakesh Pathania, presided over the closing ceremony. He honored the winning and runner-up teams with trophies and medals.

Pathania said the championship gave the newly constructed indoor stadium a national-level identity. He added that the Department of Youth Services and Sports would work to organize further national level sports tournaments at the stadium in the coming days.

The minister said the central and state governments are doing their best to provide better facilities and infrastructure for the players. He added that the Prime Minister’s “Khelo India” program plays an important role in developing the sports skills of young people. He said the initiative had given a boost to sporting events across the country.