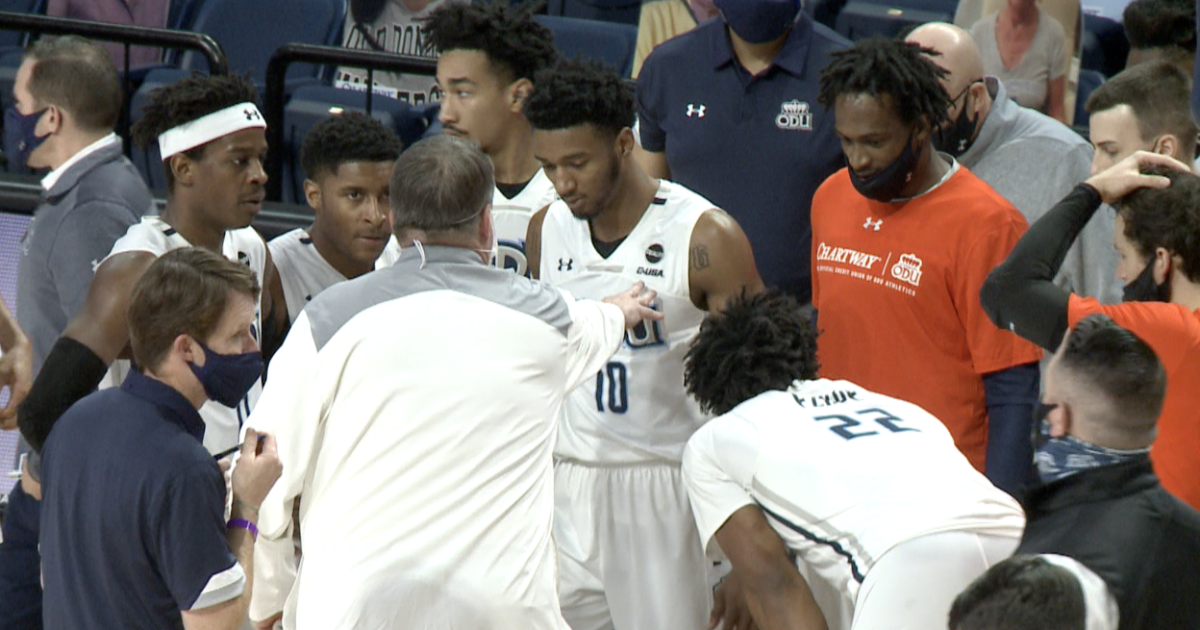 â€œCJ is a veteran goalie who has proven at the college level that he can get buckets,â€ Jones said. â€œAdding an offensive production has been a priority this offseason and CJ can help us do that. We are delighted that CJ is joining our Monarch family.â€

In 2020-2021 at North Carolina Central, Keyser was named First Team All-MEAC and National Association of Basketball Coaches (NABC) Second Team All-District. He finished the regular season third in league scoring with 16.4 points per game and eighth in basket percentage at 46.8. He won the Player of the Week award after exploding to a career-high 33 points in an overtime win over Southern on November 26. Keyser hit double digits in all 14 games the Eagles played last season and scored over 20 points twice. He also led the Eagles in scoring eight times in 2020-21.

In 2019-2020 at NCCU, Keyser won All-MEAC Third Team accolades after appearing in 23 games with nine starts, averaging 25.7 minutes per game. He has scored 11.6 points per game during the season and 15.8 points per game in MEAC games, while shooting 56.8% from ground and 39.5% from perimeter against MEAC opponents with 3 , 3 rebounds per game. Keyser has had a 51.6 hit rate from the field over the season and shot 41.5% from the arc.

At Wichita State (2016-18), Keyser appeared in 43 games over two seasons as the Shocker. He totaled 78 points, 31 rebounds, 19 assists and eight steals in 247 total minutes and shot 79.3% from the foul line. He helped the WSU compete in two NCAA tournaments and win the 2017 regular season and Missouri Valley Conference tournaments.

Keyser played a year of preparation at central Brewster Academy in Wolfeboro, New Hampshire, where he helped the Bobcats finish 25-9, a league championship and a quarterfinal appearance at the National Preparation Championships.

In high school at Sunrise Christian Academy, Keyser was a three-star rookie from ESPN and Rivals and ranked among ESPN’s top 20 goalies. He has been named MVP of four different tournaments as a senior, including the prestigious Marshall County Hoopfest and the Kentucky Blue Grass National Championship. As a junior in 2013-14, Keyser led Patterson Mills High School in Baltimore to a Class 2A semifinal appearance.