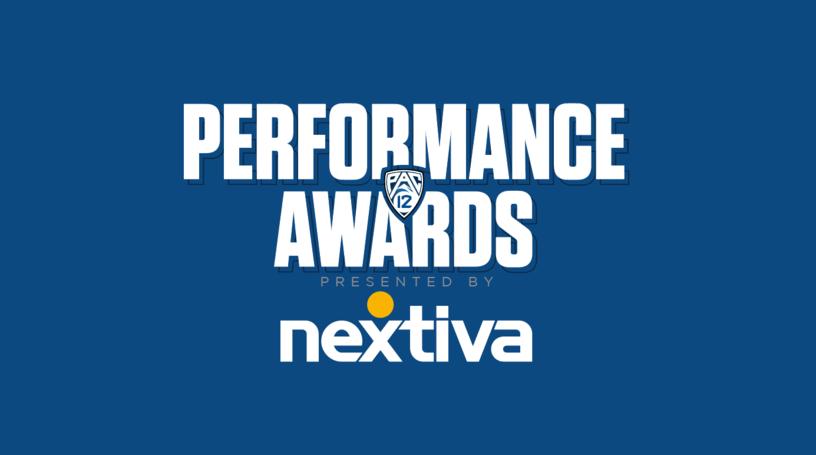 SAN FRANCISCO – The Pac-12 announced their seventh weekly honors of the 2021-22 men’s basketball season as presented by Nextiva and voted on by the media covering the league.

â€¢ Recorded a fourth double-double of the season as part of her career-best performance in California’s 73-53 win over the Pacific on Wednesday, the Golden Bears’ fourth consecutive victory overall and eighth in a row at the Haas Pavilion.
â€¢ Connected on a career-high seven-point 3-point en route to a 25-point, 11-rebound double-double.
â€¢ Seven 3-pointers is the most for a Pac-12 player so far this season, and the most for a Cal player since February 2017.
â€¢ Scored 16 points in the second half, including 10 in the 21-2 race of the 7:11 final.
â€¢ First weekly Pac-12 honor in career, first for the Cal player since March 2020.

â€¢ Average of 9.0 points and 7.0 rebounds in Stanford’s two wins at the Diamond Head Classic.
â€¢ The best performance of the week came Thursday 79-76 against Liberty with 13 points on 4 of 8 shots and seven rebounds; eighth double-digit outing in 12 games.
â€¢ Scored seven points in the last six minutes against the Flames, including a pair of free throws with three seconds left for the win.
â€¢ Third consecutive Pac-12 Freshman of the Week honor, only the second to accomplish the feat since the award debuted in 2019-2020 (Isaiah Stewart, WASH).
â€¢ Fourth honor of the Pac-12 Freshman of the Week season – tied for second (7 – Evan Mobley, USC; 4 – Zeke Nnaji, ARIZ; Isaiah Stewart, WASH).