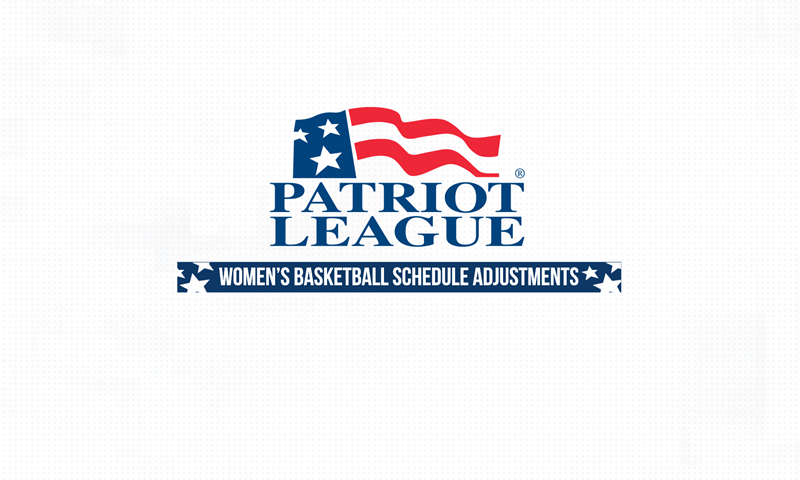 BETHLEHEM, Pennsylvania – The Patriot League women’s basketball game between Loyola Maryland and Holy Cross, scheduled for Sunday, January 2, has been postponed due to COVID protocols within the Loyola women’s basketball program.

The competition between the Crusaders and the Greyhounds will be rescheduled following discussions with the two schools and the League office.

The Loyola Maryland-Army West Point game, which was scheduled for Thursday, December 30, will be played on Wednesday, February 2 at 2 p.m. ET.

The Boston University-Bucknell game, which was scheduled for Wednesday, December 29, will also be played on Wednesday, February 2 at 6 p.m. ET.

ABOUT THE LEAGUE OF PATRIOTS
The Patriot League is in its fourth decade of academic and athletic success, continuously demonstrating that student-athletes can excel in both academics and athletics without sacrificing high standards. The sporting success of the Patriot League is achieved while its member institutions remain committed to its founding principle of admitting and developing student-athletes who are academically representative of their class. Participation in athletics in the institutions of the Patriot League is considered an important part of a well-rounded education.