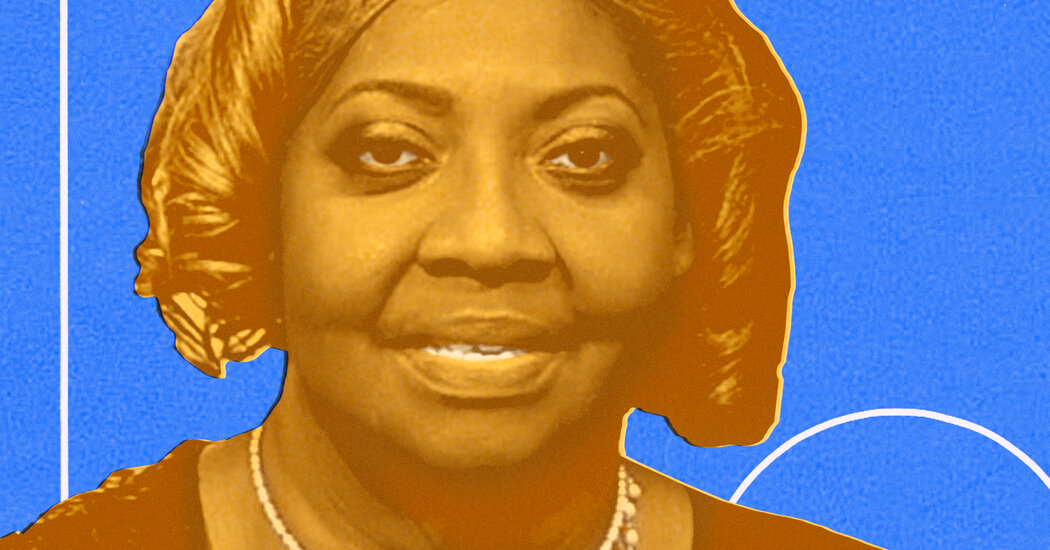 Reviews | Oscar-Nominated Film ‘The Queen of Basketball’: Lusia Harris and Her Legacy

Harris made it clear when we interviewed her for the documentary that she had no regrets about passing up the NBA opportunity presented to her and instead focused on building a family. (She went on to have four children.) But thereafter, her options as a black athlete were limited. She landed an assistant position as coach of the Delta State women’s team; she said she applied for the position of chief but was passed over in favor of a high school basketball coach, a white male.

It would be nice to say that America, 50 years after Title IX passed, has come a long way from when Harris ruled the basketball court. And in some ways things have gotten better: we have women’s professional sports leagues and the strongest women’s collegiate sports programs in the world, which often serve as de facto Olympic development programs.

But if you follow the money, it’s clear who is more valuable. In terms of salary, the lowest-paid man playing in the NBA still earns more than the highest-paid woman playing in the WNBA At an event last month in remembrance of Harris and his legacy, Shaquille O’Neal , the retired professional basketball player and executive producer of “The Queen of Basketball,” called out the disparity that continues today. “Some guys who aren’t worth it make $40 million,” while the women make a lot less, he said. “It is not fair.”

Every year, it seems like a new inequality emerges between men’s and women’s college basketball teams – in last year’s NCAA basketball tournament, it was the weight rooms, where the men’s basketball practiced in a fitness palace, while the women appeared only to have dumbbells. A study found that men’s basketball teams spent twice as much as their women’s counterparts on non-travel meals. Last year, the NCAA acknowledged that its budget for the men’s tournament was almost double that of the women’s tournament in 2019.

The findings of the NCAA’s external gender review released last year after the weight room controversy confirms these themes, saying ‘its student-athletes, coaches and administrators.’ The main reason, according to the report? The system was designed for men and therefore its priority remains maximizing the value of men’s basketball. Inequality stretches across the industry, and white men still dominate the leadership ranks of sports teams across America, from coaching to management.

All of this makes what Harris achieved more meaningful. Her son Christopher Stewart told me, “I think all my mom wanted after her career was over, other than raising her kids, was to be remembered for what she did.”

Back in Delta State, where Harris’ accomplishments brought national glory to the school, his funeral was held at the Coliseum, which still bears the name of white supremacist Walter Sillers. Nothing in the school bears his name.

Lindsay Crouse (@lindsaycrouse) is a writer and producer for Opinion, which writes about gender, ambition and power. She produced the Academy Award-nominated Op-Doc “The Queen of Basketball,” as well as the Emmy-nominated Opinion Video series “Equal Play,” which brought widespread reform to women’s sports.

The Times undertakes to publish a variety of letters For the editor. We would like to know what you think of this article or one of our articles. Here is some tips. And here is our email: letters@nytimes.com.