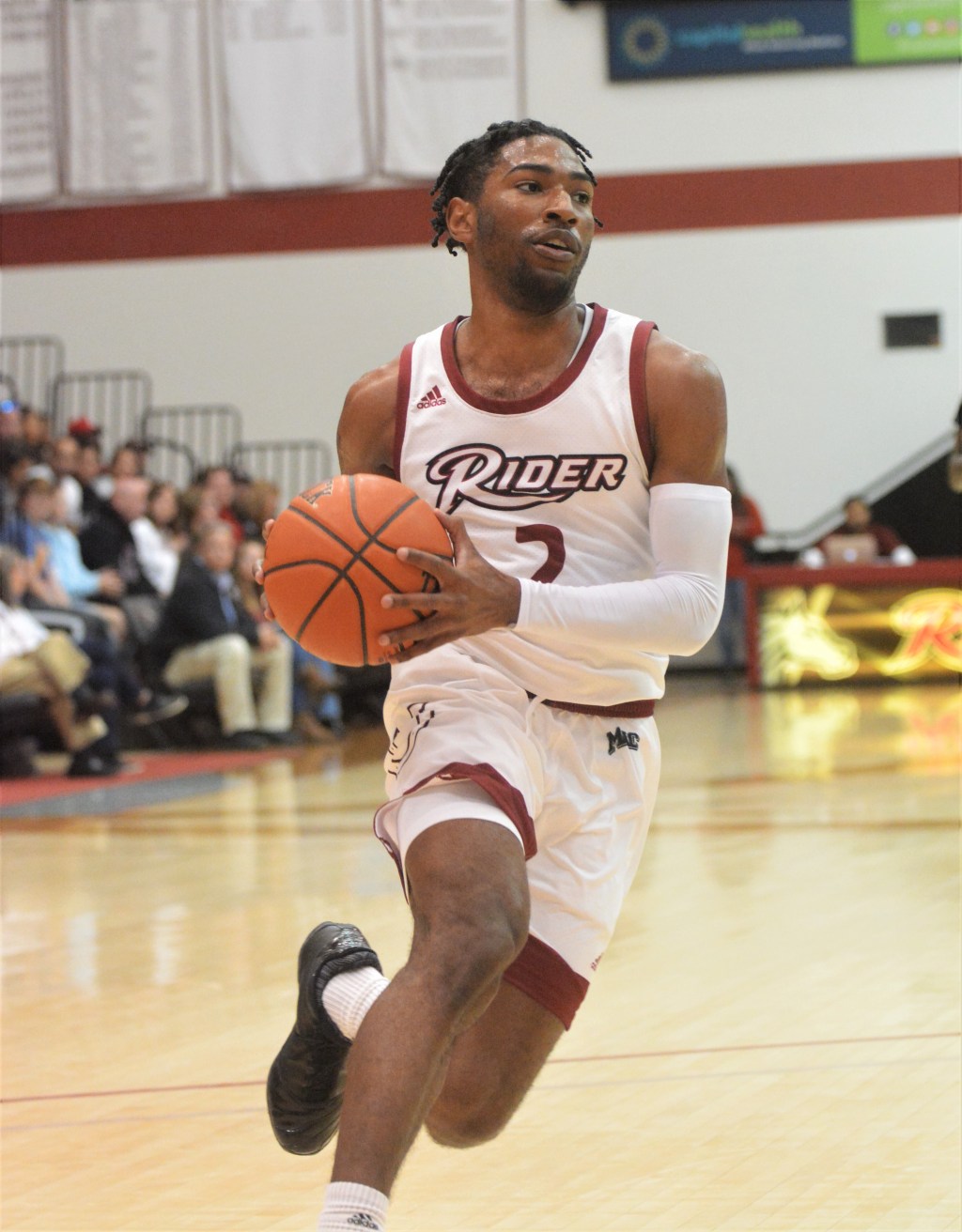 When Rider men’s basketball coach Kevin Baggett took his team on a week-long European tour over the summer, it was partly to help them prepare for the weekend ahead. .

The Broncs play back-to-back in Dublin, Ireland against Stetson and Central Arkansas in the MAAC/ASUN Challenge.

“Part of that to understand that when we prepare to go to Ireland, the time differences and playing in another country that many of us have never been to,” Baggett said. “I’ve never been to Ireland myself so I’m excited about it. It’s a great opportunity and a great experience that each of our guys will have for a lifetime.

There’s also a balance Baggett and his team try to strike between winning games and enjoying the experience. Players have already visited the city and visited a local school to meet elementary school students. There is also a party where they will meet the US Ambassador to Ireland.

“Our guys understand that we’re going there to play two big games that we’d like to try and win,” Baggett said. “It is also a unique experience to be there in Ireland and to meet and greet people that none of us would have the opportunity to do in a lifetime. It is a blessing for the MAAC for asking us to participate in this event.

Baggett also wants it to be an eye-opening experience for those aspiring to play professionally.

The women’s team is also in Dublin to participate in the MAAC/ASUN Challenge. Lynn Milligan’s club will face North Florida on Friday and Eastern Kentucky on Saturday.

SERIES HISTORY: Stetson leads, 2-1. This is the first meeting since the 1993-94 season; Rider and Central Arkansas meet for the first time.

Scout Rider: The Broncs took the number one win ahead of the transatlantic flight to Dublin, but there’s not much to gain from a Division III TCNJ rout. Rider will go into the backcourt of Dwight Murray Jr. (17.5 ppg, 5.5 assists, 3 rpg) and Allen Powell (14.5 ppg). Both shot well from 3 to start the new campaign – Murray at 71.4% (5 for 7) and Powell at 50% (4 for 8) – while Allen Betrand is at 63.5% (5 for 8) ). The frontcourt will consist of one man with Ajiri Ogemuno-Johnson unable to make the trip due to visa issues. That leaves a rotation of Tariq Ingraham, Tyrel Bladen, Mervin James and Nehemiah Benson to handle the frontcourt.

STETSON SCOUTING: The Hatters are off to a great start after road wins over Florida State and South Florida. Although those two teams are combined 0-6, coach Donnie Jones’ team beat two state opponents in a huge boost of confidence after going 11-19 last season. Stetson is led by Ball State transfer Luke Brown, who is averaging 23.5 points and shooting 57.3 percent (11 for 19) from 3. What a difference a year makes after Brown appeared in 18 games and shot 29.45 on 3s last season. Alvin Tumblin (11.5 ppg), Stephan Swenson (11.5 ppg, 5.0 assists) and Cyncier Harrison (11 ppg) are also players to watch.