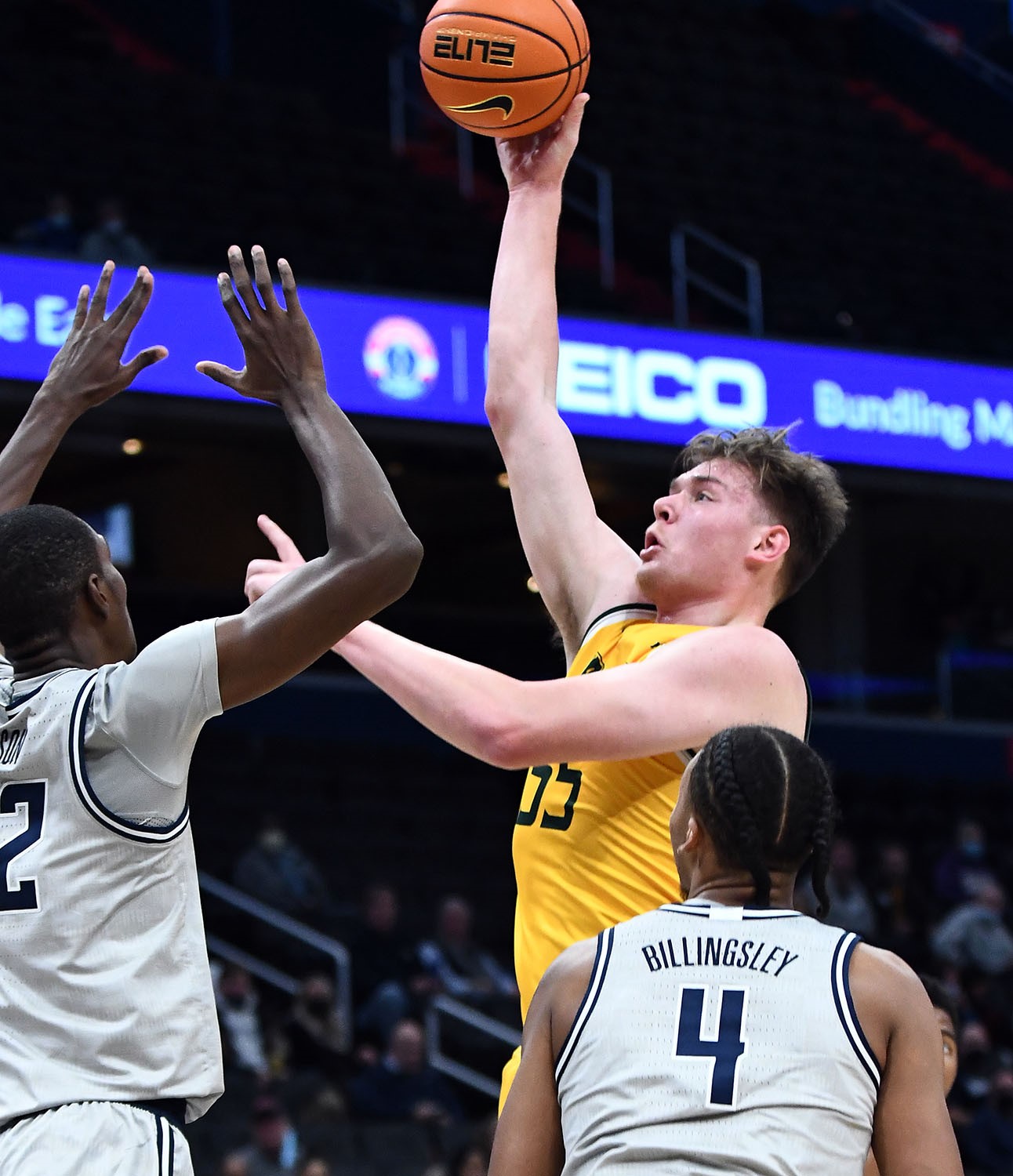 The Siena men’s basketball team will open the regular season Nov. 7 at Holy Cross, according to the Saints’ 2022-23 non-conference schedule released today.

The Saints also faced the Crusaders in Worcester, Mass. Last year. This is the start of a new four-year contract between the schools.

The Saints will make their MVP Arena debut on Nov. 12 against the University of Albany as part of Albany’s Cup game rematch after a four-season hiatus. It is a neutral site game.

Siena will appear in the ESPN Events Invitational in Florida for the first time since 2013 when the Saints face Florida State at 11 a.m. on Thanksgiving Day at the State Farm Field House in Kissimmee, Fla. The game will be televised on ESPN2. The Saints and Seminoles have met once before, an 89-80 victory over Florida State at Tallahassee in the 1992 NIT preseason opener.

The Saints will face either Stanford or Ole Miss on Nov. 25 in Game 2 of the ESPN Events Invitational and face an undetermined major opponent in their final game of the tournament on Nov. 27. Memphis, Oklahoma, Seton Hall and Stanford are also on the field.

“The opportunity to play in the ESPN Events Invitational against three power conference teams on neutral ground is special,” Maciariello added in the press release. “(MAAC Commissioner) Rich Ensor was a true visionary in positioning MAAC as champions of this event, and we are grateful to be the league’s representative.”

After opening Metro Atlantic Athletic Conference play the first weekend in December, Siena will play Georgetown of the Big East for the second straight year with a game on December 7 in Washington, D.C. The Saints lost 83-65 to the Hoyas last November 19.

Siena will face St. Bonaventure on Dec. 19 for the Franciscan Cup at MVP Arena before wrapping up the non-conference game Dec. 22 at American, a game that was canceled last season due to COVID-19 protocols within the American program.

Last year, the Saints had a 16-day break between scheduled games which became even longer when the US game was called off. This season, the saints have no more than seven days off before Christmas.

The Saints return starters Jackson Stormo and Jared Billups from a team that went 15-14 last season, including 12-8 in MAAC. Before starting the regular season, they will tour Italy from August 18-28 which will include three games against Italian opponents.