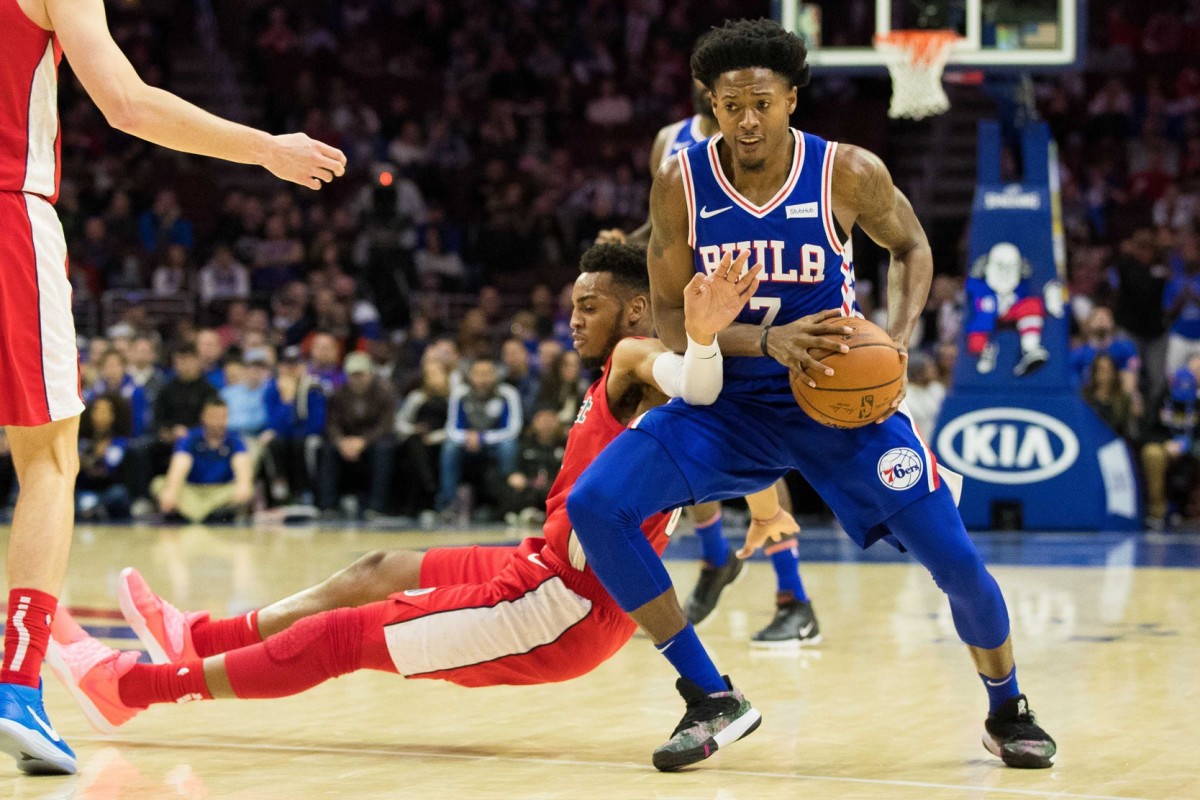 The Philadelphia 76ers changed rosters Thursday night after the team’s third session of training camp. According to a team official, the Sixers signed and subsequently relinquished Haywood Highsmith.

The move is not so surprising. In August, it was rumored that Highsmith was going to join the Sixers in some capacity. As the young keeper was originally scheduled to play for Vanoli Cremona, an Italian club, Highsmith has finally decided to return to the 76ers organization this coming season.

Highsmith is no stranger to the Sixers. After going undrafted in 2018, the former Wheeling Cardinal signed a deal with the Delaware Blue Coats.

During the 2018 season, Highsmith started in 42 of 46 games. He averaged 12 points per game while reversing 43% of his shots from the field and 34% of his three-point attempts.

That same year, Highsmith got a slight but noticeable promotion. After spending a lot of time in the G League with the Blue Coats, Highsmith secured a bilateral deal with the Sixers in January of the 2018-19 NBA season.

At the end of the season, the Sixers gave up on Highsmith. In the 2019 offseason, the NBA veteran was set to land a 10 room contract with the Phoenix Suns. However, that would have failed. As Highsmith was unable to find a new location, he made his return to the Delaware Blue Coats for the 2019-20 season.

Then last season, Highsmith played for the Crailsheim Merlins of the Bundesliga basketball league in Germany. This year, he will resume playing professional basketball in the United States.

Justin Grasso covers the Philadelphia 76ers for Sports Illustrated. You can follow him for live updates on Twitter: @JGrasso_.

I was cut from the NBA G League