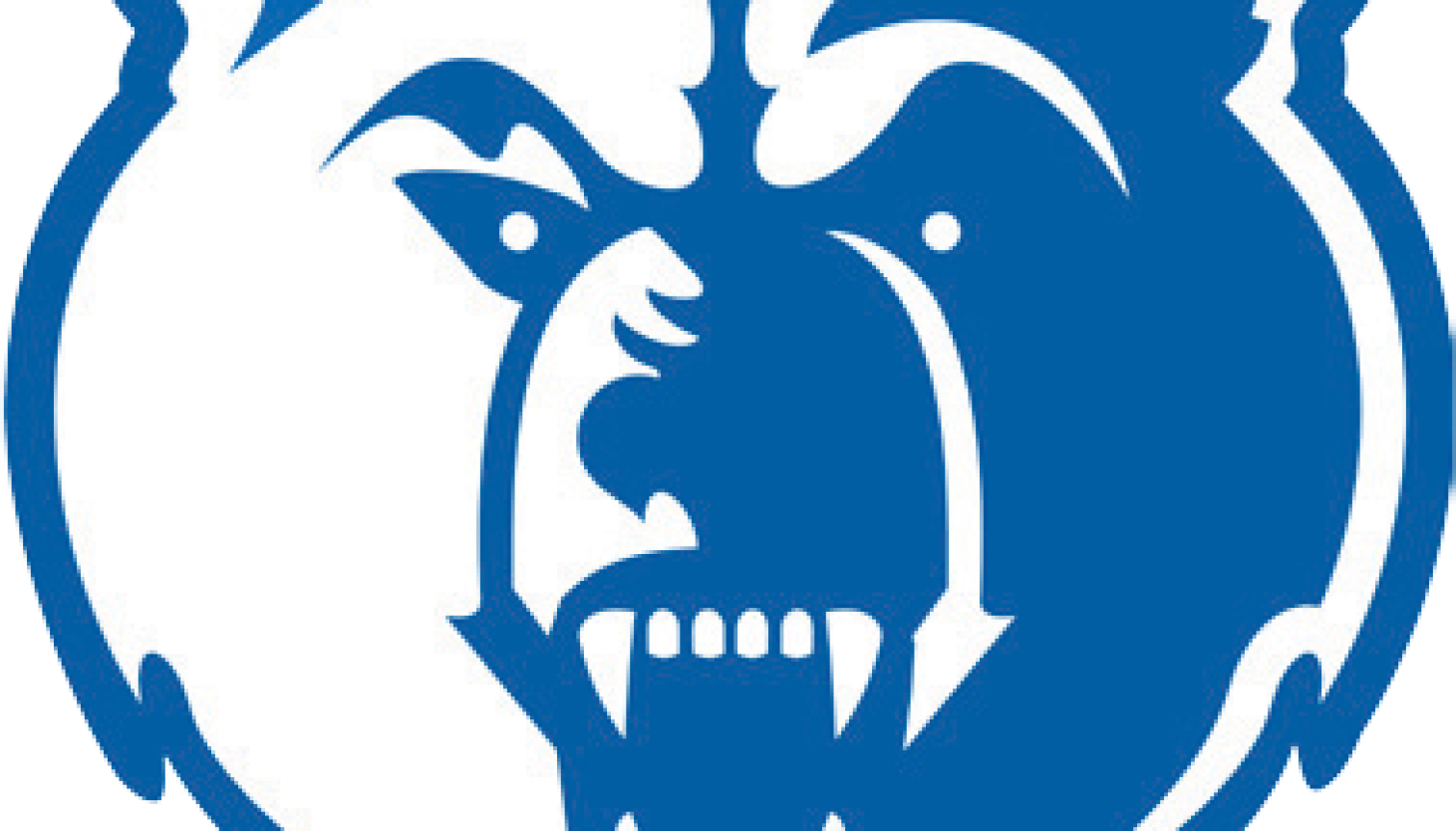 Salt Lake Community College will have the chance to earn a third National Men’s Basketball Championship.

With the win, No. 1 seed SLCC will face No. 10 seed Northwest Florida State in the NJCAA Division I National Championship game on Saturday at 5 p.m. MDT in Hutchinson, Kansas. .

SLCC has won the National Junior College Championship twice – in 2009 and 2016.

The Bruins have won by one possession in each of their three NJCAA tournament wins so far.

On Friday, SLCC led by eight with five-and-a-half minutes to play, only to fall behind by two with just over a minute to play as Chipola made a 12-2 run.

But the Bruins got the win thanks to last-minute heroism from Jaquan Scott. Scott tied the game at 68-all on a jumper with 43 seconds left.

After Chipola missed a layup, Scott was fouled with three seconds left and hit both free throws, sending the SLCC to the championship game.