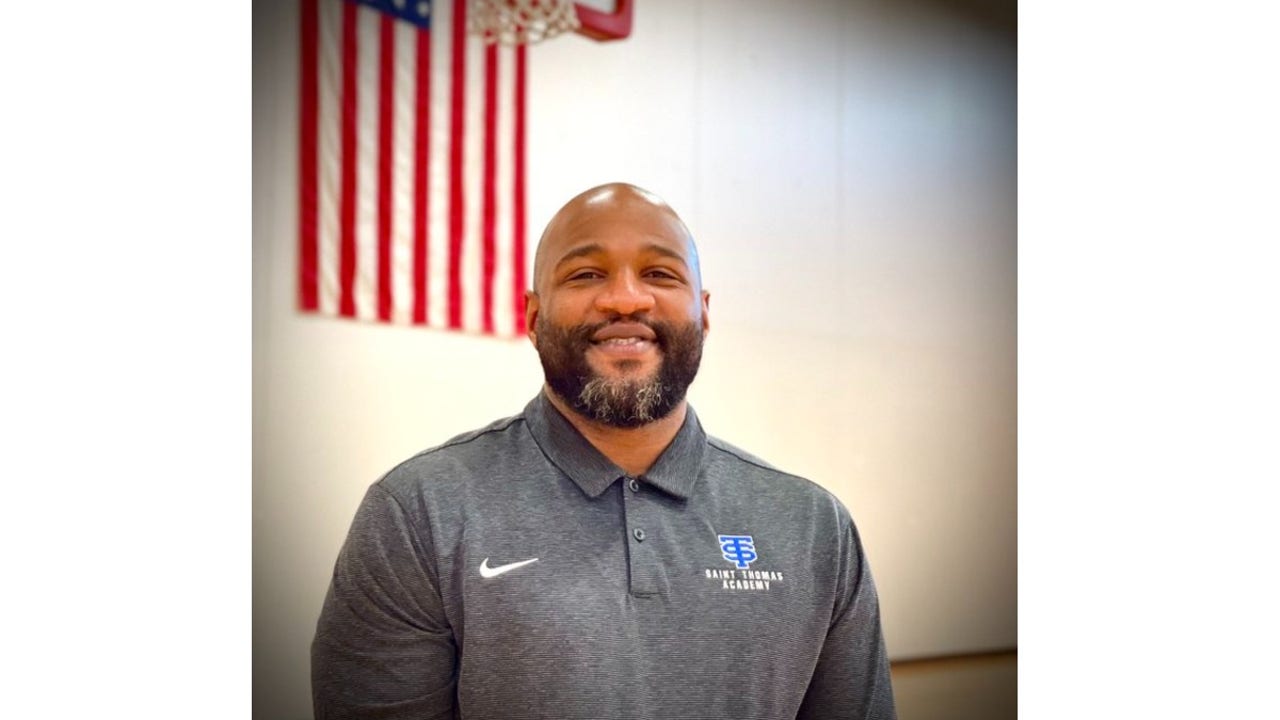 MINNEAPOLIS – St. Thomas Academy announced Thursday that it has a new men’s basketball coach, and it’s a name widely known and respected in Minnesota basketball circles.

The cadets chose former Minneapolis North star and UConn Khalid El-Amin to take over the program. El-Amin has several years of experience as director of El-Amin basketball training camps and was also an assistant coach in high school.

St. Thomas Academy announced Thursday that it has a new men’s basketball coach, and it’s a name widely known and respected in Minnesota basketball circles.

â€œKhalid is a basketball legend in the State of Minnesota. He is a three-time state champion, was a three-time Minnesota high school player of the year, won the Minnesota Mr. Basketball and was a McDonald’s All-American, “Saint Thomas Academy sports and activities director Greg May said in a statement. â€œHe went to UConn to win an NCAA National Championship before he had a long career as a professional basketball player. Khalid is an energetic guy who understands the importance of relationships and development when it comes to students- Athletes His vast experience, basketball IQ and winning history is exactly what we were looking for in our next head coach Khalid is going to do great things at the Academy!

El-Amin is probably best known for hitting a buzzer-beater to win a state tournament match in 1996, ironically against St. Thomas Academy. He has won three consecutive state championships, was named Mr. Basketball in 1997, and inducted into the Minnesota High School Basketball Hall of Fame in 2018.

El-Amin led UConn to a national title in 1999 and was drafted No. 34 overall by the Chicago Bulls in 2000. He played 15 seasons professionally in Europe before retiring, and has since been an assistant coach for two. seasons in Burnsville and one in North Minneapolis.