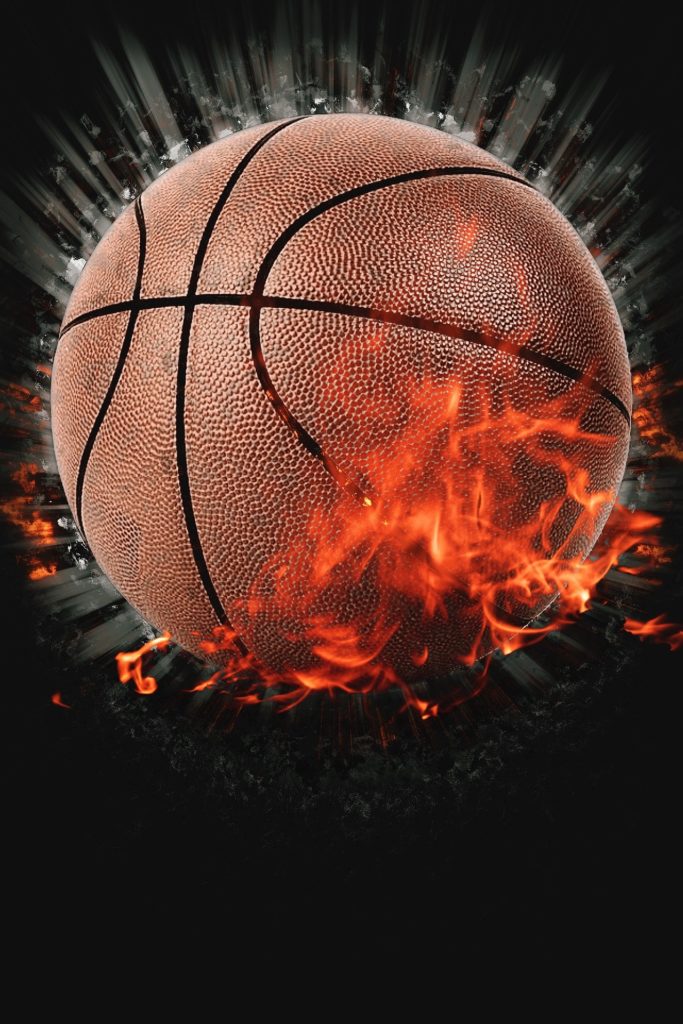 There could be changes coming to the high school basketball league. The preliminary three-class basketball proposal was written by a focus group representing member schools and regions in North Dakota.

The draft proposal would displace several smaller schools from the current Class A and form a new Class A with several larger Class B schools. The remaining schools would remain in class B or become the new highest class, class AA.

The survey question was; would your school be willing to consider a three-room plan?

With 94% responding to the survey, 85% of schools answered yes.

Superintendent Johnson says the proposal is to help with parity in sport.

The two superintendents say they wanted to make the proposal as fair as possible in terms of the size of schools entering the three classes.

However, Superintendent Carlson says there could be some pushback.

Superintendent Johnsons says he and the formed focus group believe this plan is in the best interests of the children.

If you want to read the proposal yourself, go to https://sites.google.com/view/threeclassproposal/home.