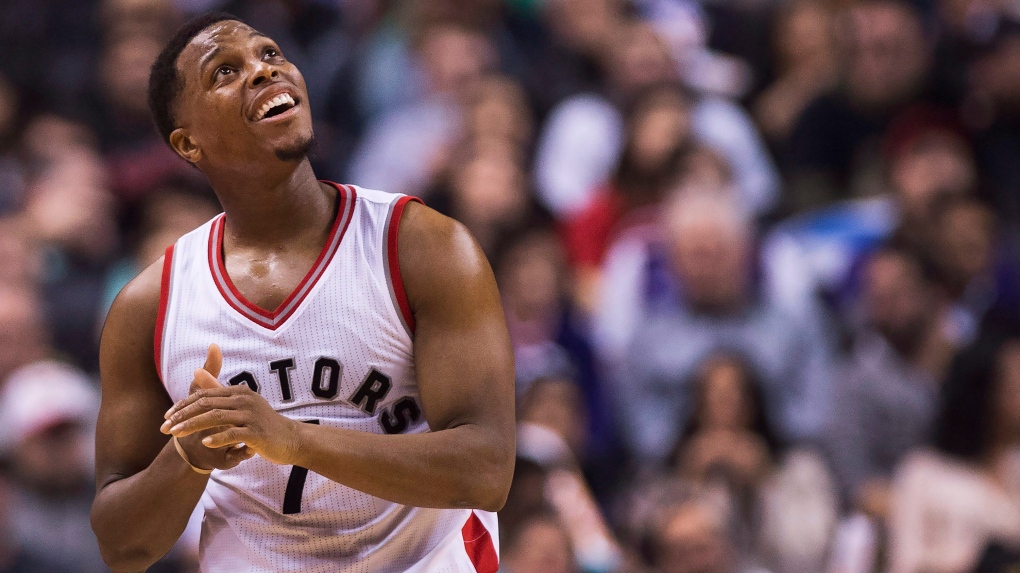 Mayor John Tory proclaimed Sunday ‘Kyle Lowry Day’, although he made it clear he would be cheering on the Toronto Raptors in tonight’s game.

Donning his signature Raptors playoff blazer, Tory welcomed Lowry to the city, saying his work on and off the basketball court deserved recognition.

“Not only has he been involved in a number of charitable and community activities through his foundation, but he’s also been a leader in our fight as a city against anti-Black racism,” said the mayor in a video posted on social media.

“He will always be welcome here in the city of Toronto.”

The last time Lowry was in Toronto was in February 2020 before the pandemic was declared and the Raptors were forced to use a stadium in Tampa, Florida as their home ground. He will play for the Miami Heat during Sunday’s game at Scotiabank Arena.

“For over nine years with the team, Kyle fueled the city and made us believe in our beloved Toronto Raptors,” reads the city’s proclamation of the six-time star player.

While April 3 could be ‘Kyle Lowry Day’, Toronto’s mayor has said there will be ‘no mercy’ for the player in tonight’s game.