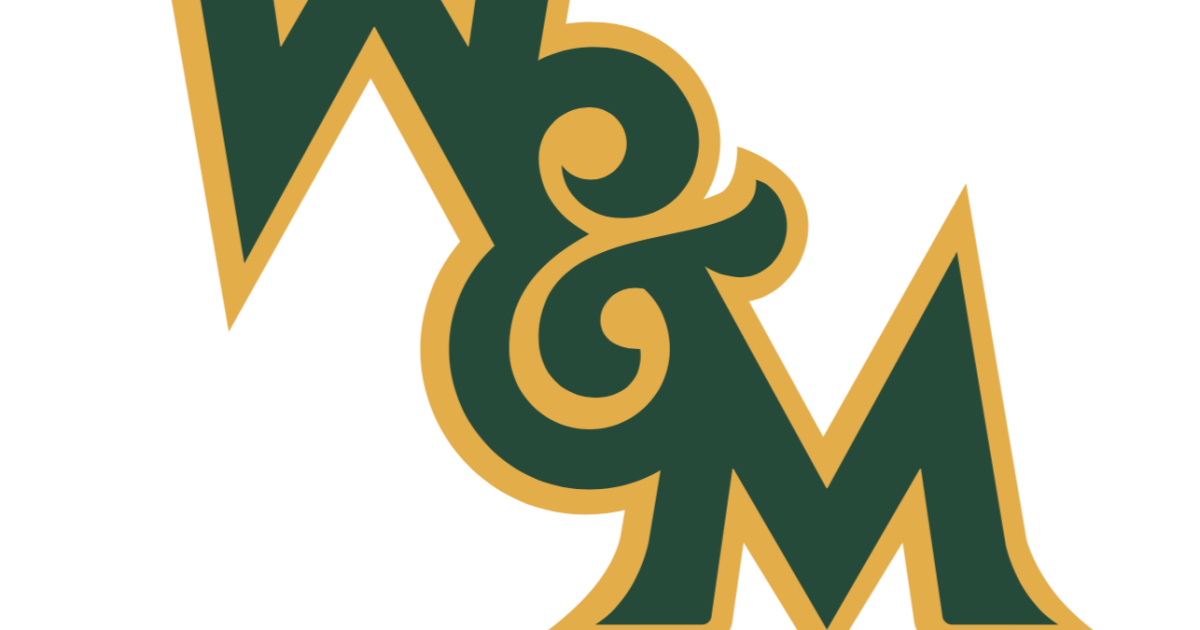 HIGH POINT, NC (TribeAthletics.com) – William & Mary senior Quinn Blair came back from injury and scored a career-high 22 points, but Howard closed the game 12-2 to eliminate the Tribe, 82-76, in a Legends Classic home and away consolation game on Sunday night .

Blair, who was injured in the dying minutes of the tribe’s home game against the American on November 12, provided a huge spark for the Greens and Gold, scoring 12 points in the first half and 10 in the second, scoring his career record in just 20 minutes of playing action. He was 7 of 8 off the ground, including 2 of 3 of 3, and a perfect 6 of 6 at the charity strip.

In a match that featured 12 draws and 17 lead changes, the Tribe (0-5) led 74-70 with 5:49 remaining after scoring six consecutive points. Blair provided an old-fashioned 3-point game, before addressing a graduate student Brandon Carroll for a 3-point corner forcing a Bison timeout. To set up his 3 point, Carroll pulled off a massive block on the defensive side, one of his three in the afternoon, to start the break for the tribe.

Howard (4-2) responded with eight consecutive points to gain control. A glass-top Tai Bibbs layup with 4:14 to go tied the contest at 74, and a Randy Brumant layup with 2:43 to go put the Bison in the lead for good.

After a pair of HU free throws, Blair headed for the hoop for a bucket, reducing the margin to 78-76 with 1:26 remaining. W&M had the chance to tie in second year Yuri Covington sliced ​​into the basket with just over 30 seconds left, but his layup was hanging off the edge and not falling out. The Bison had four free throws to close the game.

The tribe made four of their first six shots from the ground opening a fast lead. 3 back to back stitches Tyler Rice and Kochera gave W&M a 10-4 lead just over two minutes into the game.

Howard took his first lead in the competition with a 10-2 score topped by a 3-point Kyle Foster. Bison’s first triple of the contest at 8:29 gave HU a 24-21 lead

Howard’s Sam Green knocked down three straight runs to briefly put the Bison back in front, but the Tribe scored seven of the last nine points of the half. The Greens and Gold went to the locker room with a 45-44 advantage thanks to a 3-point Carroll right wing on a Covington drive and a kick with 1:10 remaining. Covington matched his career high with five assists and also added eight rebounds, a career high.

The tribe returns to action on their trip to Radford on Wednesday, November 24. Kick-off is scheduled for 5 p.m. and the game will be broadcast on ESPN +. Tribe fans can catch the men’s basketball action on Tribe Sports Network with Jay Colley on call. Locally in Williamsburg, fans can tune in on The Tide 92.3 FM.