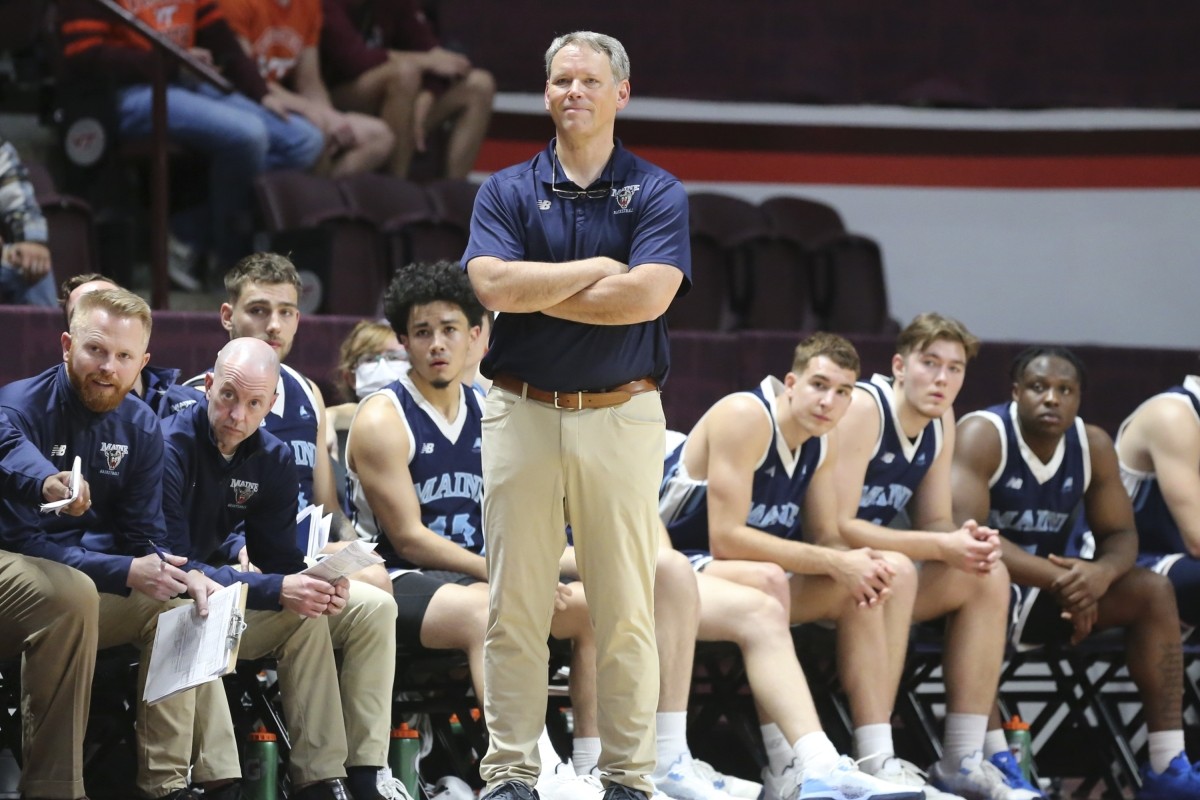 Transfer graduates Kevin Marfo scored a career-high 21 points as Quinnipiac used a dominant second half to pull away from University of Maine 73-47 in a men’s basketball game out conference Saturday in Hamden, Connecticut.

Quinnipiac is now 6-4 on the season while UMaine plunges to 2-6 overall and 0-6 against the Division I competition after absorbing their fourth straight loss.

Marfo, who returned to Quinnipiac this year after playing last season at Texas A&M, had 8 of 9 shots from the field and his five free throw attempts en route to his best score.

The 6-foot-9 forward, who initially attended George Washington University before spending a red shirt year and the 2018-19 and 2019-20 seasons at Quinnipiac, also had 13 rebounds and five assists as the Bobcats pelted UMaine 44-20 in the second half after the Black Bears were in the 29-27 in intermission.

Junior guard LeChaun DuHart led UMaine with 11 points but only shot 4 of 16 from the field overall, 3 of 11 from beyond the 3-point arc.

Quinnipiac quickly regrouped and used a 9-2 run in the final four minutes of the half to take their two-point advantage at the break.

The Bobcats opened the second half by outscoring UMaine 13-4 to extend their lead to 42-31 with 16:14 remaining in the game.

UMaine returns to action next Saturday as it hosts New England Division III University of Biddeford in a first kick-off at 1 p.m. at the Memorial Gymnasium on the Orono campus.

More articles from the BDN