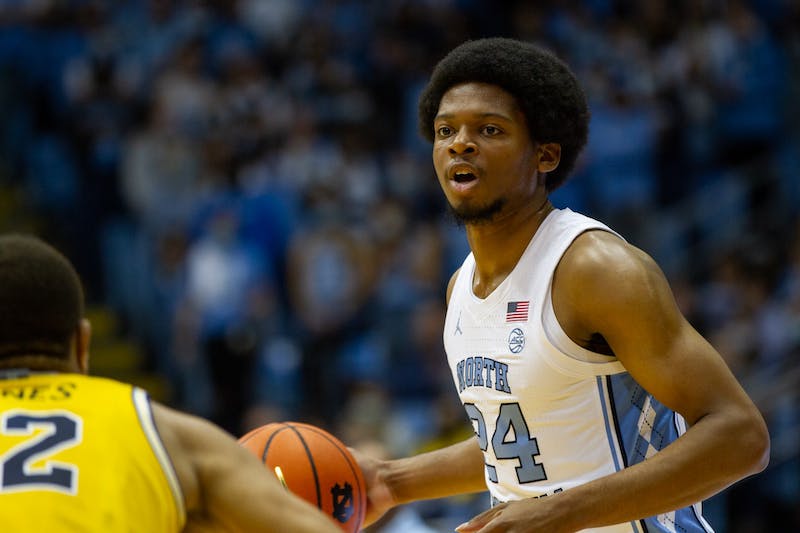 Last season, the sophomore shooter averaged 3.4 points and 1.2 rebounds per game and recorded a season-high 14 points in a win over the College of Charleston in early November. During his two seasons with the Tar Heels, Walton established himself as one of the team’s top marksmen, shooting an impressive 39.9 percent from the three-point line.

After working his way into the starting lineup in his first year with the program, Walton saw less playing time in his second year. At the end of last season, he was no longer part of the regular rotation.

The former 4-star rookie from Hopkins, Minn., was ranked 133rd in the nation and 21st shooter according to 247Sports. Along with North Carolina, Minnesota seemed to be one of Walton’s first-choice schools when recruited.

Walton is currently going through the NBA draft process, having entered the draft field on April 27, and plans to use the experience to gather professional feedback. He plans to return to college for his junior season.

With Walton’s departure, the Tar Heels now have an outstanding purse and will likely look to fill that void through the transfer portal in the coming weeks.