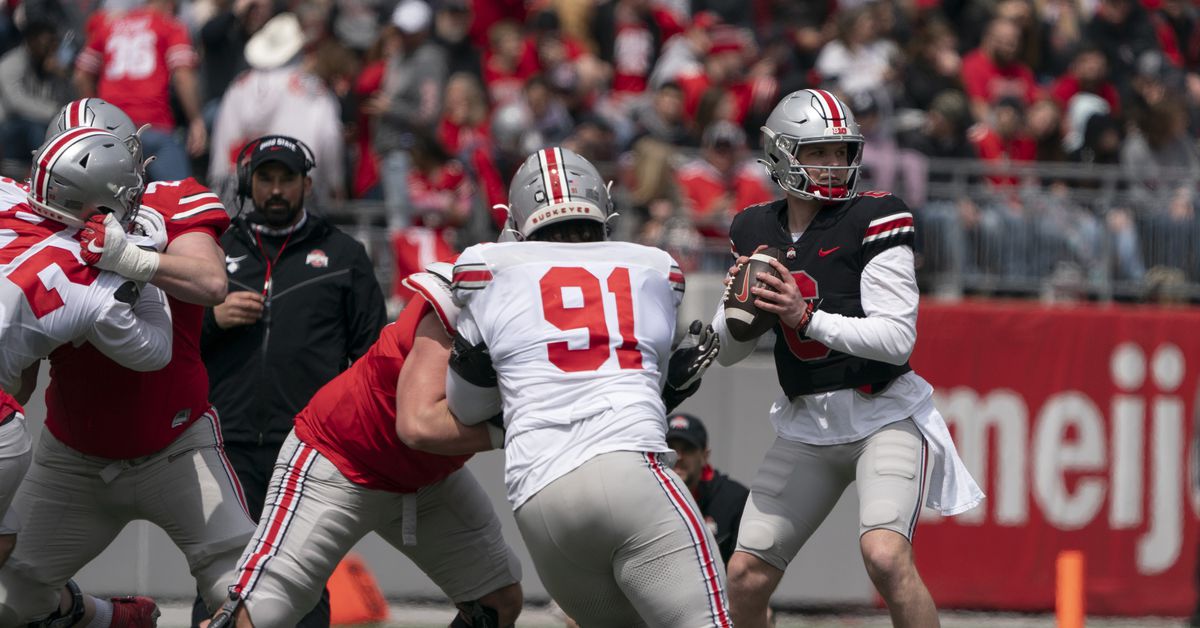 Listen, we understand. Your days are busy and you don’t have time to read all the stories and tweets from the three dozen websites dedicated to covering Ohio State athletics, or Buckeye’s 237 writers. beat producing hot takes and #content daily. But that’s okay, that’s what your friends from Land-Grant Holy Land are here for.

From Monday to Friday, we will collect all the articles, tweets, reports, interviews, videos, podcasts, memes, photos and everything we come across on the interwebz and put them in our daily “Why this news?” ” article. That way, you’ll have a one-stop-shop for all of Buckeye’s most important news, jokes, and analysis.

For your ear holes…

Next Man Up: How the Buckeyes can replace the two interior offensive line spots (paid wall)
Spencer Holbrook, Lettermen Row

BFC fans: This young man @King10Burke out of @OhioStateFB skill set, it’s ridiculous for his age.

He can play in the league now! Only HS child we have ever allowed in our training sessions. Fast forward to 6 workouts in the last 3 days and he hasn’t backtracked once. pic.twitter.com/SPxd3SiXNf

Since Maryland joined the Big Ten, they’ve allowed an average of 60 points/game against Ohio State.

Basketball has brought so much joy into my life and I am forever grateful for what it has done for me.

I decided it was time to hang them up and start something new. Excited for a new chapter in my life❤️ pic.twitter.com/A2bFbpl8k8

Before joining Buckeyes, Jack Owens made an impact at Purdue
Adam Jardy, The Dispatch of Columbus

Outside the shoe and Schott

And now for something completely different: