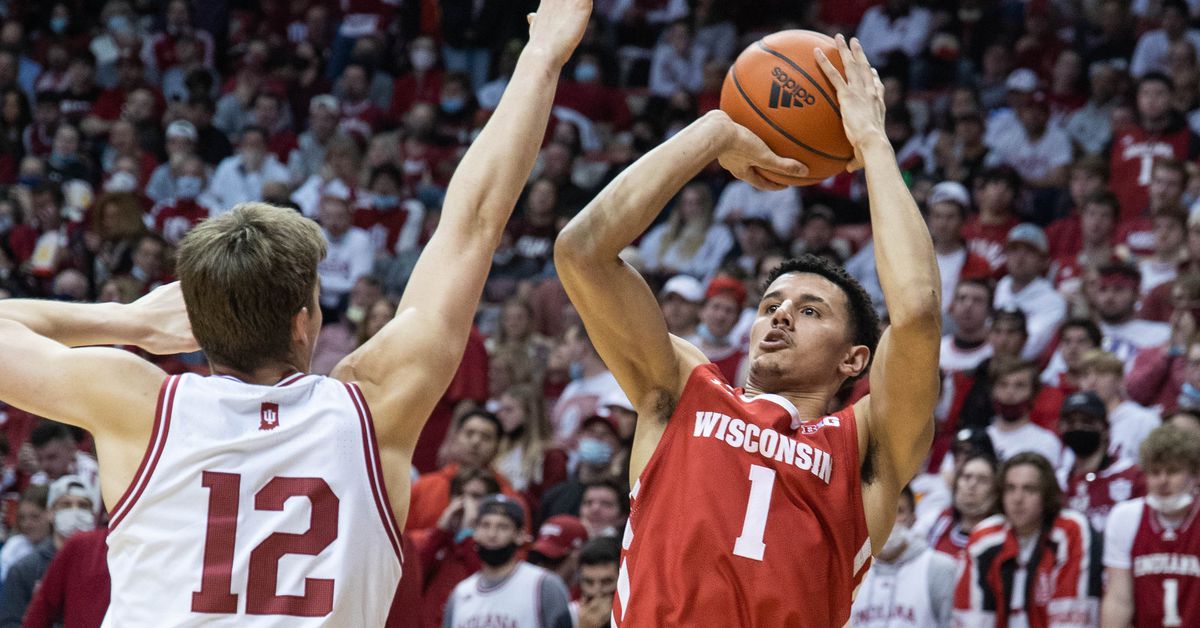 A day after winning the Lute Olson National Player of the Year award, and two days after declaring himself early for the NBA Draft where he’s a projected lottery pick, Wisconsin Badgers sophomore guard Johnny Davis won the 2022 Jerry West Award, which is given annually to the top shooter in the nation.

In 31 games this season, Davis, a first-team All-American, averaged 19.7 points, 8.2 rebounds, 2.1 assists and 1.2 steals per game while leading Wisconsin to a share of the Big Ten regular season title in a season they were chosen. to finish tenth (in the conference, not the nation) in the preseason media poll.

The other finalists were a who’s who of talented guards this year. Bennedict Mathurin (Arizona), Ochai Agbaji (Kansas), Jaden Ivey (Purdue) and Johnny Juzang (UCLA) will also all be NBA draft picks and were all worthy of consideration for this award. Davis, also the Big Ten Player of the Year, is the first player from Wisconsin to win the West Award and the third from the Big Ten to do so, joining D’Angelo Russell (ohio state) in 2015 and Carsen Edwards (Purdue) in 2018.

The Naismith Award, given annually to the top college basketball player, will be presented on Sunday. Davis is also a finalist for that one and Greg Gard is a finalist for Naismith Coach of the Year.